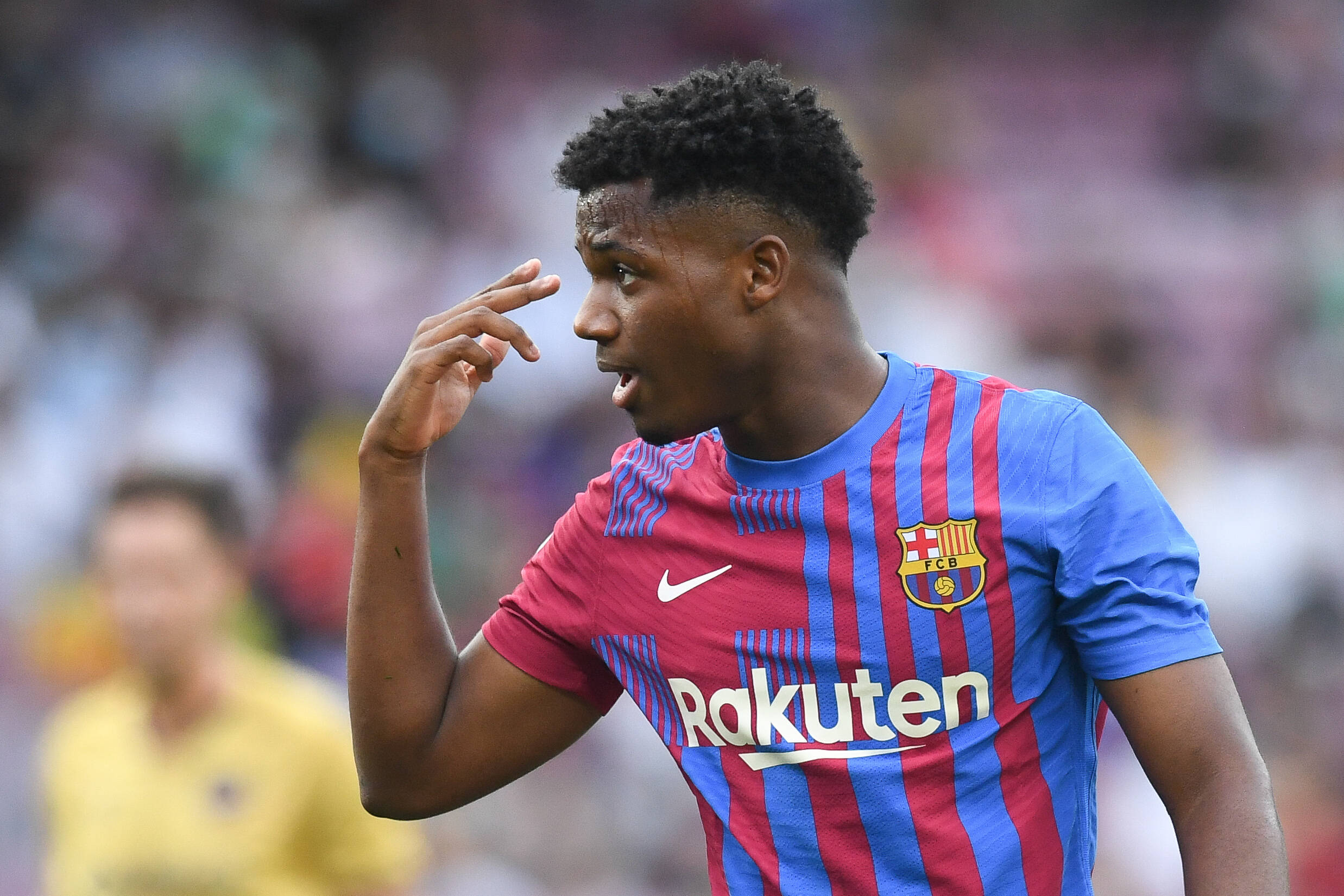 Here are your Spanish football morning headlines for September 27.

Sunday’s action kicked off with a dramatic late comeback win for Osasuna over Mallorca.

It’s the second time this season Osasuna have won 3-2 late on, while that game was followed by a 3-0 win for Barcelona over Levante in which Ansu Fati scored on his long-awaited return.

Rayo Vallecano continued their brilliant start with a 3-1 win over Cadiz, while Real Sociedad beat Elche 1-0 and Real Betis comfortably saw off Getafe 2-0.

Fatis returned after almost a year out with a knee injury, and he made it a dream return with a superb goal.

After the game, the player’s brother Fatinyo commented on an Instagram photo of Ansu’s, saying: “Tears, feelings, emotions…you are crazy.”

Thomas Lemar has returned to Atletico Madrid training ahead of this week’s Champions League clash with AC Milan.

Lemar has been sorely missed over the last three games when Los Rojiblancos have largely struggled, despite still managing to pick up points in the most part.

Ahead of the return of the Champions League, however, Lemar is back in action.