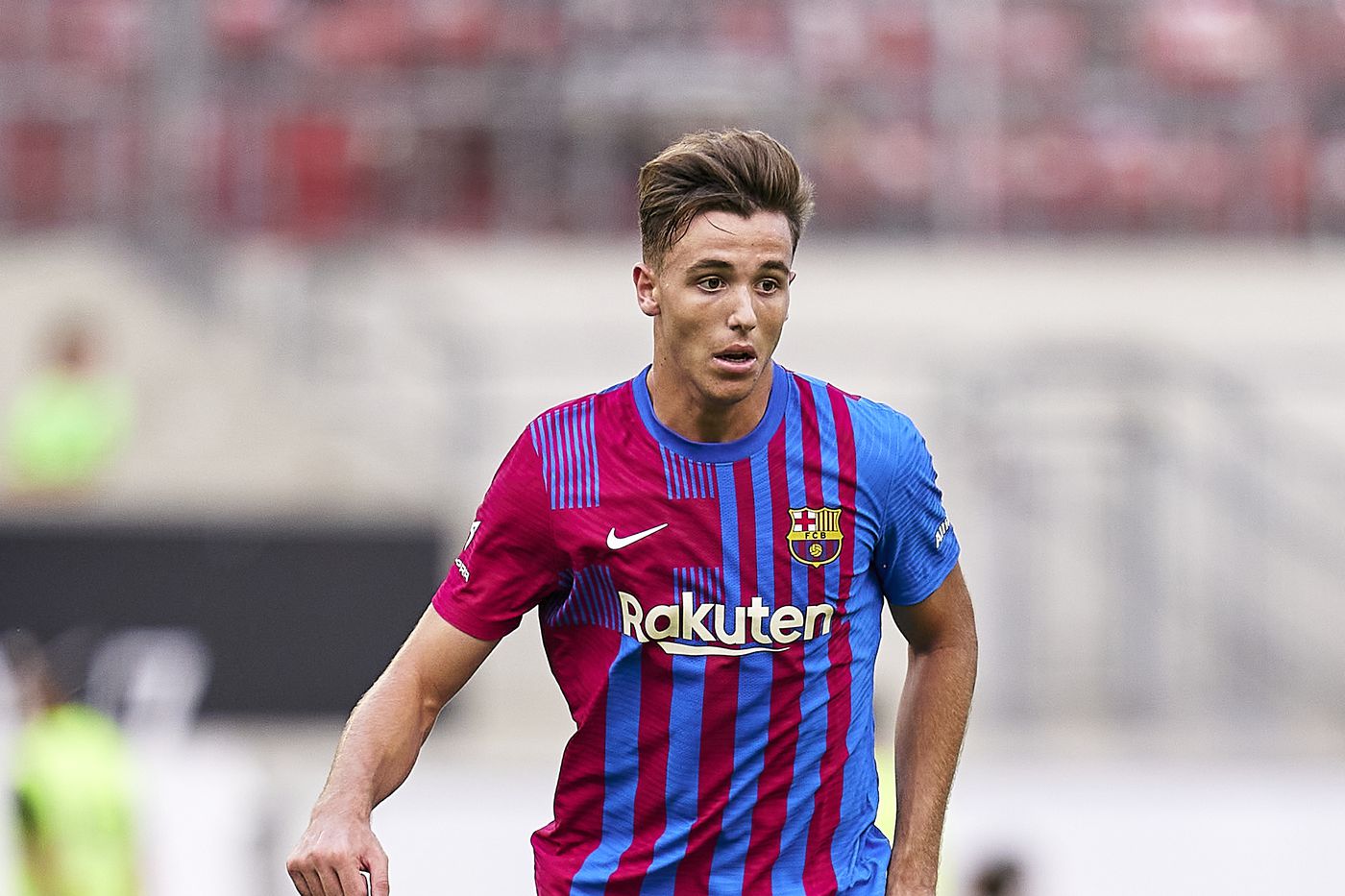 Barcelona host Levante at Camp Nou this afternoon in another crucial game for Ronald Koeman. The Dutchman is under serious pressure at Barcelona, at war with Joan Laporta and unable to build a coherent team that can fulfil the expectations that are part and parcel of a club as huge as Barcelona. Levante, who have a fondness for going toe-to-toe with La Liga’s biggest clubs, will pose a real challenge even through they’ve started slow.

Koeman opted to start Marc-Andre ter Stegen in goal behind a back four of Oscar Mingueza, Gerard Pique, Eric Garcia and Sergino Dest. Sergio Busquets will sit as the pivot, joined in midfield by Nico Gonzalez and Gavi. Luuk de Jong will lead the line, with Memphis Depay and Philippe Coutinho either side.

Barcelona go into the game sitting in eighth place, four points off Real Sociedad and a Champions League place and nine off league leaders Real Madrid. Levante are 16th, just a point clear of Granada and the dreaded relegation zone. Barcelona are yet to win in September; they took a beating off Bayern Munich in the Champions League and drew with both Granada and Cadiz.