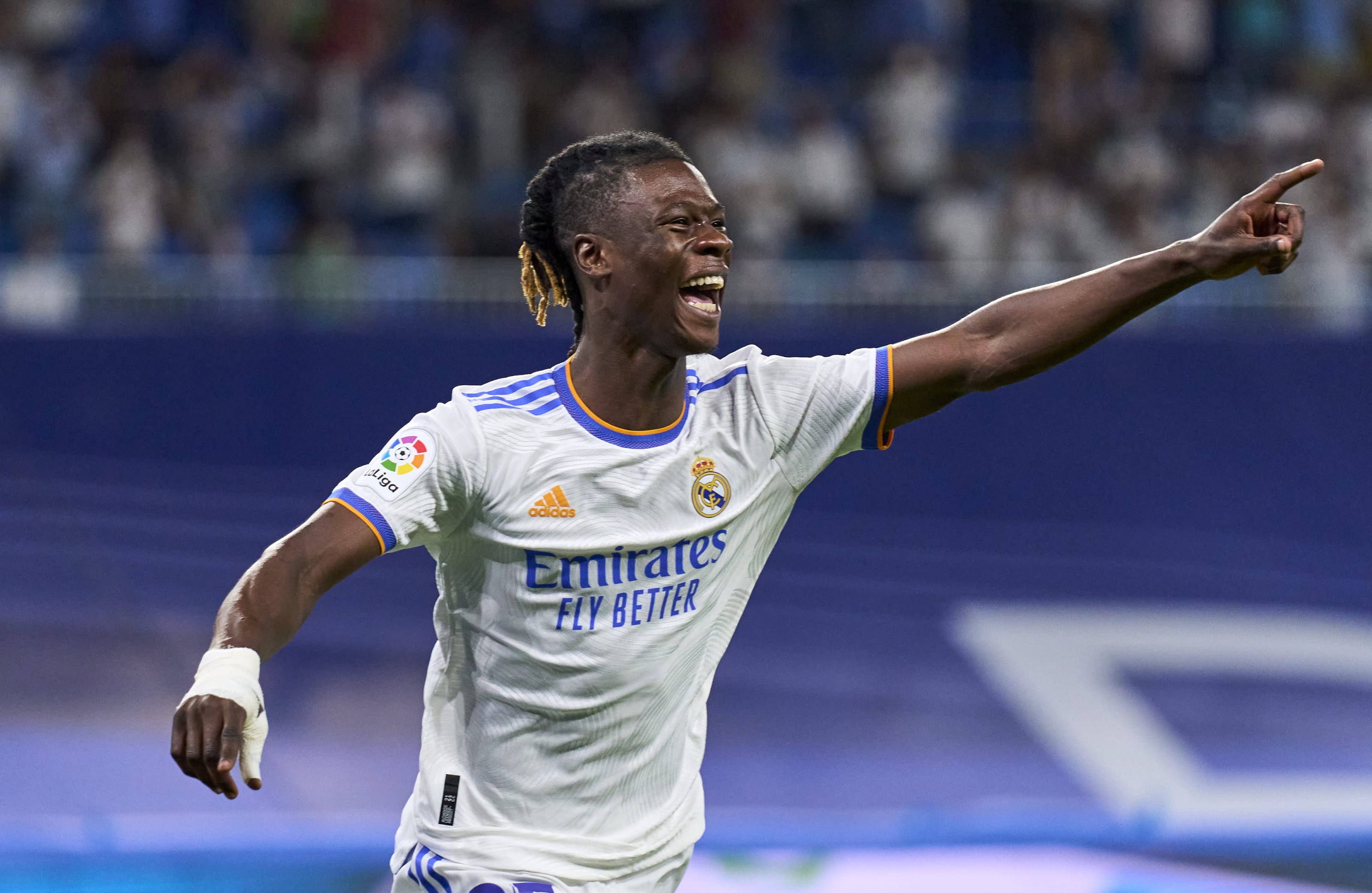 Eduardo Camavinga’s Real Madrid career has gotten off to a lightning-quick start. His arrival, late in the window, came as somewhat of a surprise, but he’s fit in at the Santiago Bernabeu like a glove and not shown a modicum of fear. It took him just seven minutes to score his first goal, and assisted Rodrygo in his Champions League debut for the club.

Madrid have started the season well, with returning coach Carlo Ancelotti impressing all in the manner in which he’s set up his squad. Los Blancos are top of La Liga at the time of writing, three points clear of second-placed Sevilla and third-placed Atletico Madrid. Barcelona, traditionally their great rivals, are languishing down in eighth, living a moment of real crisis. 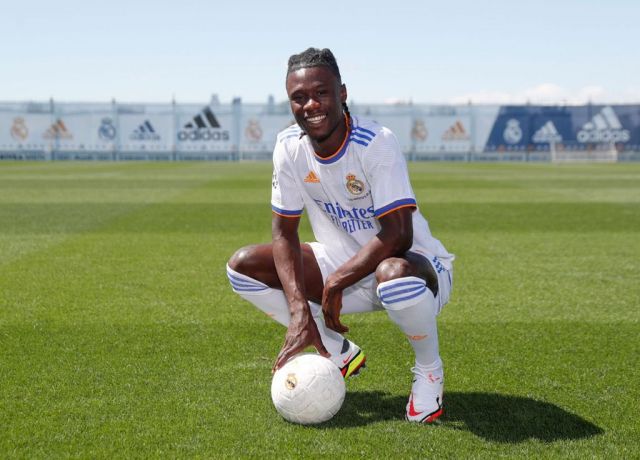 “As soon as I saw that Real Madrid were after me and they were ready to prepare an offer I didn’t hesitate for a second,” Camavinga said in comments carried by Marca. “Although yes, it’s true I could have stayed at Rennes. They’ will be in my heart forever, and I will never let them go. I keep watching their games and I will return to the stadium to see my old teammates.”

The 18-year-old is pleased to be working with his compatriot Karim Benzema, the best player in La Liga at the moment. “Benzema is a leader,” he continued. “We talk a lot, and I didn’t know it but he’s a very funny person. He leads the whole group.” 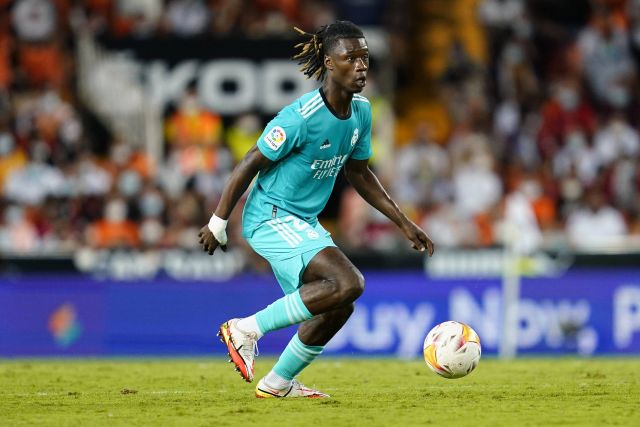 One of Camavinga’s goals this season will be to make it to the 2022 World Cup representing France in the same squad as Benzema. He’s already made his senior debut. “I’m at the biggest club in the world, so that will help me to go with France,” he said. “[Qatar 2022] is a goal. I have to put in good performances here, because it’s my performances at club level that will help me earn a place in the French national team.”

Madrid played out a disappointing scoreless draw at the Santiago Bernabeu last night, however, against Villarreal. They’ll hope to keep pace given Sevilla and Atletico are nipping at their heels. They host Sheriff in the Champions League this midweek before travelling to newly-promoted Espanyol for their final La Liga fixture before the October international break.