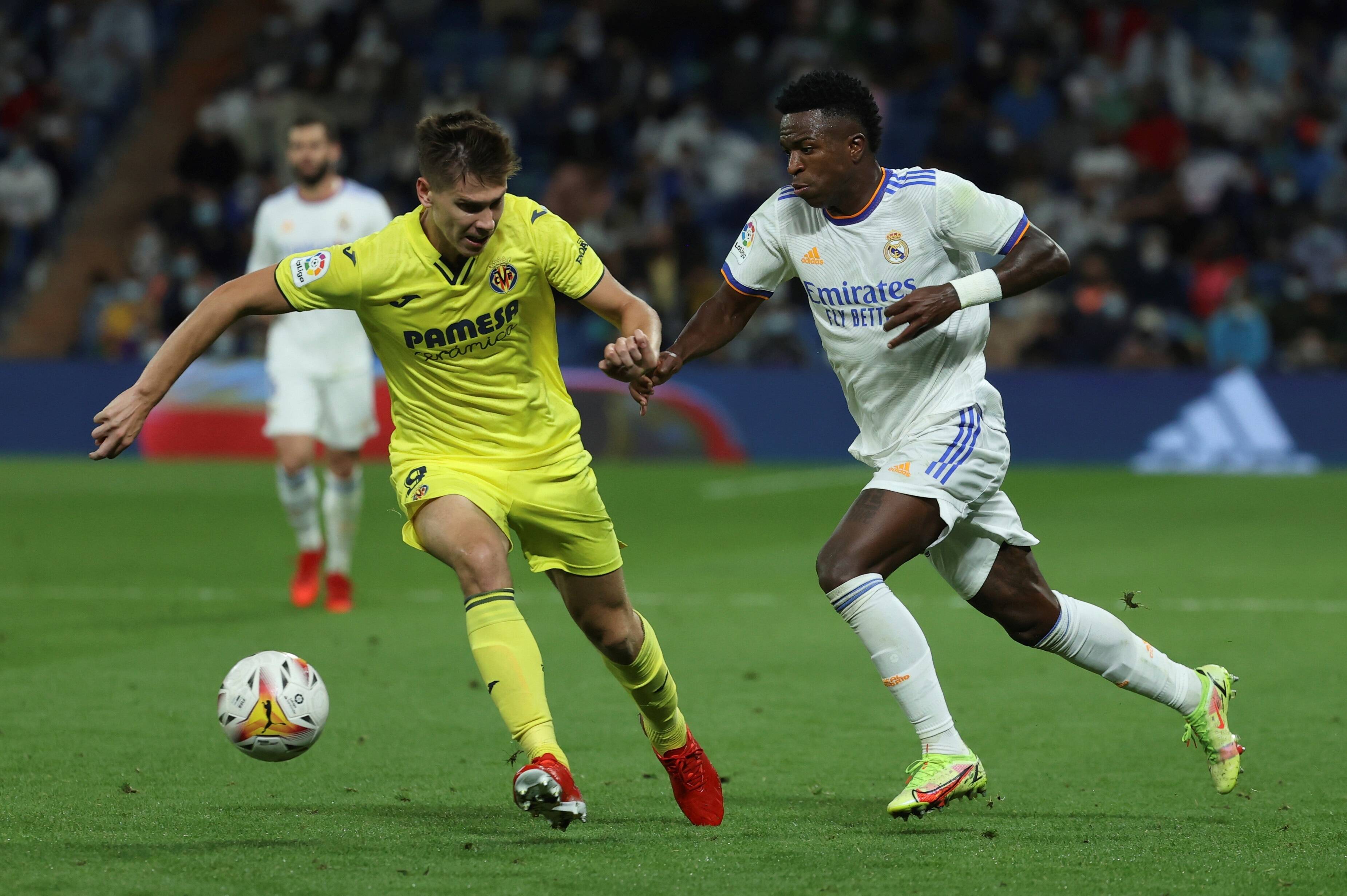 The Argentinian international has played an essential role for Unai Emery’s side so far this season with seven starts from eight games in all competitions in 2021/22.

However, the former Tottenham defender was forced off in the final minutes of Villarreal’s 0-0 La Liga draw with Real Madrid and could now miss the trip to Old Trafford. 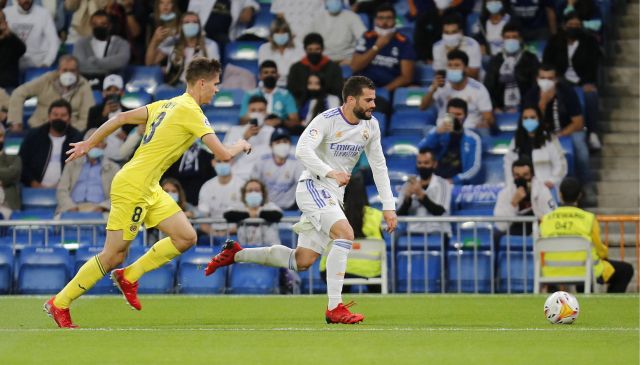 Foyth attempted to soldier on until full time, before Emery substituted him for Mario Gaspar, with 23-year-old heading straight down the tunnel at the Estadio Santiago Bernabeu.

Emery has repurposed Foyth at right back in recent weeks and Gaspar is the most likely direct replacement for him if he is ruled out against United.

Villarreal are expected to announce an update on Foyth in the coming days with the squad flying to the UK on September 29.