The Blues were close to agreeing a summer deal to bring Kounde to Stamford Bridge only for Sevilla to stick to their guns over his €70m release clause.

Chelsea refused to budge on their previous offers, and despite the potential of a January return for the Frenchman, Thomas Tuchel has now opted to pursue de Ligt. 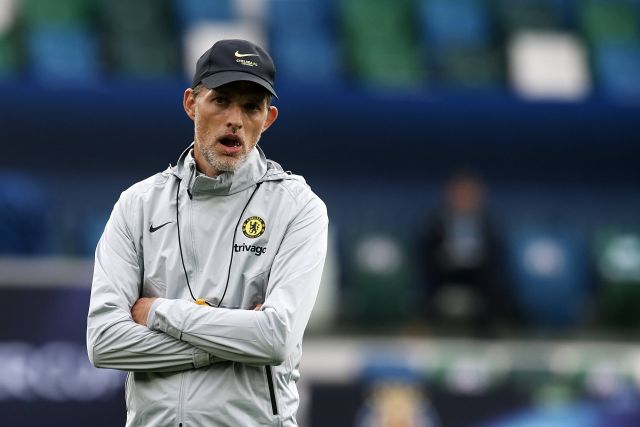 The Dutch international has endured a mixed time in Serie A, following his 2019 move from Ajax, with persistent question marks over his adaptability to Italian football.

According to reports from Diario AS, the defending European champions are willing to bid in excess of €100m for the 22-year-old, if Juventus are open to a deal.

De Ligt’s agent Mino Raiola has previously hinted his client is not an automatic pick for Max Allegri and could move on if that situation does not change this season.