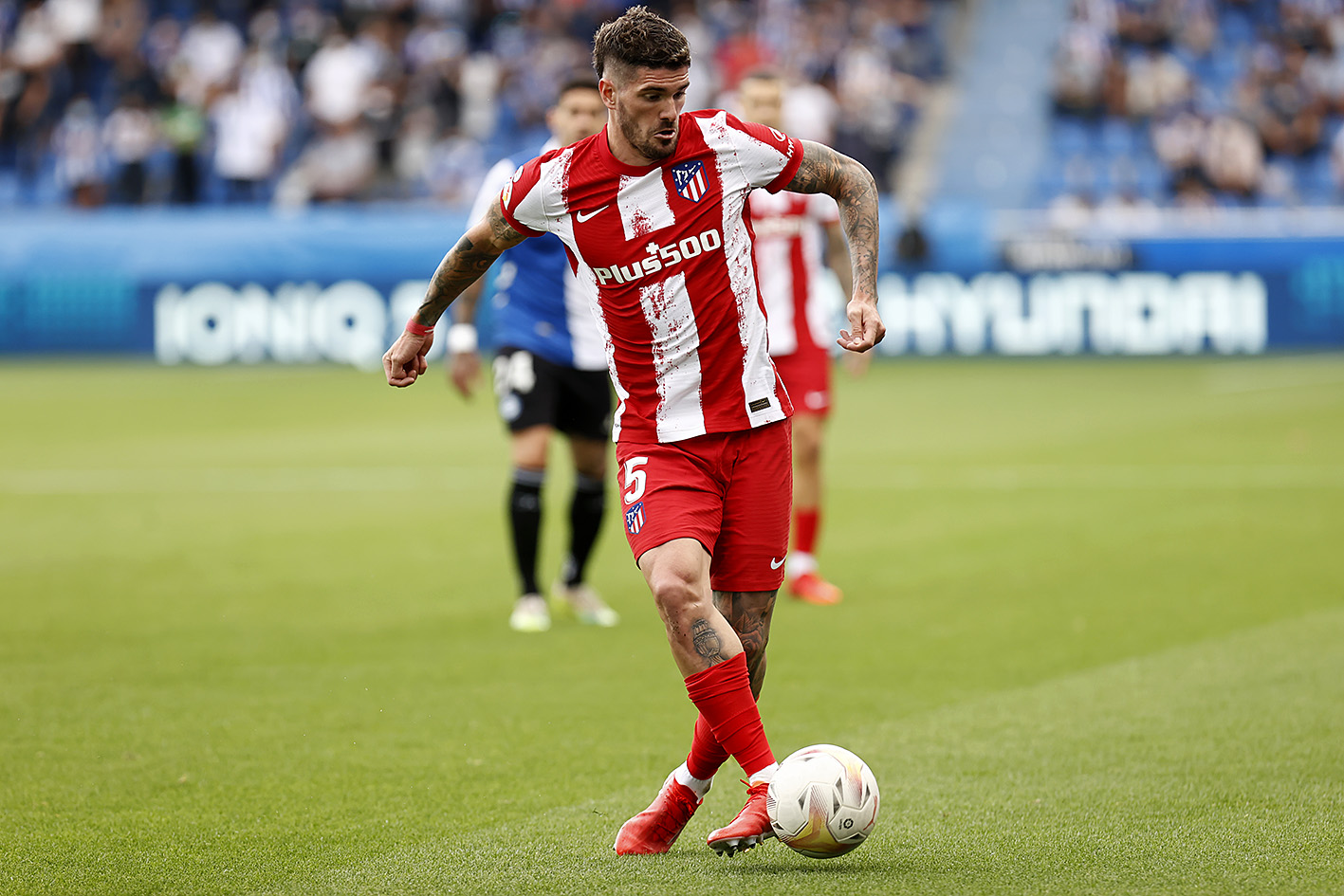 Atletico Madrid lost 1-0 to Alaves this afternoon at Estadio Mendizorroza in La Liga. It’s the defending champions’ first defeat of the new season and a worrying result given how rampant their city rivals Real Madrid have been so far this term.

Atleti had gone behind in 3 of their first 6 LaLiga matches this season. Against Villarreal, Espanyol & Getafe.

They took 7 points from those games in the end, but it was a matter of time until they couldn't turn a game around.

Not good enough for a team with title ambitions.

Victor Laguardia scored the decisive goal in the fourth minute to give Alaves their first points of the season and condemn Diego Simeone’s men to defeat. Had they won they would have leap-frogged Madrid, but instead leave themselves open to being overhauled by both Real Sociedad and Sevilla this weekend. The win leaves Alaves 19th, three points clear of Getafe in 20th.

Cholo has to prepare his team for a couple of tricky fixtures. They go to Italy on Tuesday evening to take on Milan at San Siro in the Champions League before hosting Barcelona at the Wanda Metropolitano. The Catalan club are in crisis, but never an easy prospect. Alaves travel to Athletic Bilbao next.