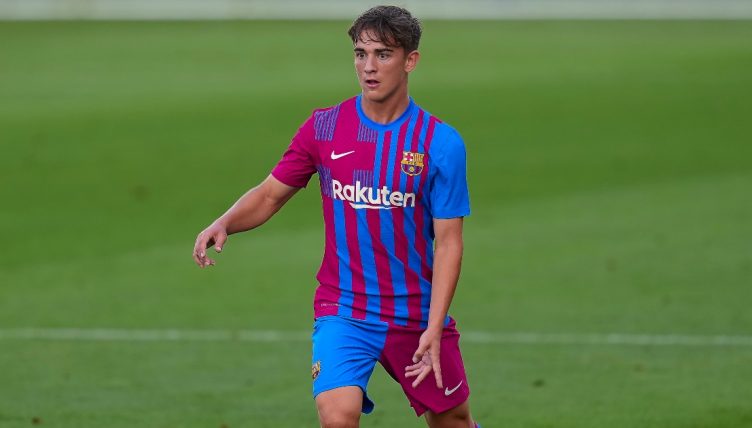 Gavi starts for Barcelona in pivotal away trip to Cadiz

Barcelona travel to Andalusia this evening to take on Cadiz at the Estadio Nuevo Mirandilla. The Blaugrana are living a moment of crisis, with tensions running hot between the president Joan Laporta and the coach Ronald Koeman. They’ll hope for a positive performance and a good result this evening to calm things down.

Barcelona took a 3-0 beating to Bayern Munich in the Champions League last week and struggled to a 1-1 draw against Granada at Camp Nou on Monday night. They currently sit ninth in La Liga. Cadiz, performing above expectations yet again, are 15th.

Koeman opted for what appeared to be a 4-3-3 shape before kick-off, with Marc-Andre ter Stegen in goal behind a back four of Oscar Mingueza, Gerard Pique, Ronald Araujo and Sergino Dest. Sergio Busquets will sit as the sole pivot, with Gavi and Frenkie de Jong either side of him. Luuk de Jong will lead the line, with Memphis Depay and Youssef Demir either on each wing.