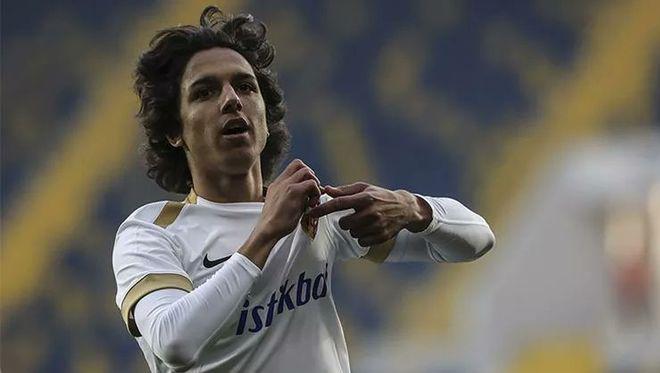 Barcelona are in crisis at the moment, but the future still must be planned for and organised. With that in mind, the Catalan club have announced the signing of 17-year-old Turkish footballer Emre Demir from Kayserispor for €2m according to Marca.

🆕 17-year-old Turk to join Barça B from Kayserispor next season for 2 million euros plus variables on a contract until 30 June 2027#ForçaBarça 💙❤ https://t.co/FQiGMOCSBa

He’ll complete the season with his current club before joining Barcelona B next season on a contract that will run until 2027. The teenager has had a release clause of €400m installed in his contract at Camp Nou, and is highly thought-of. He made his debut in the Superliga at just 15 and is the youngest player to have ever scored in the history of the competition. 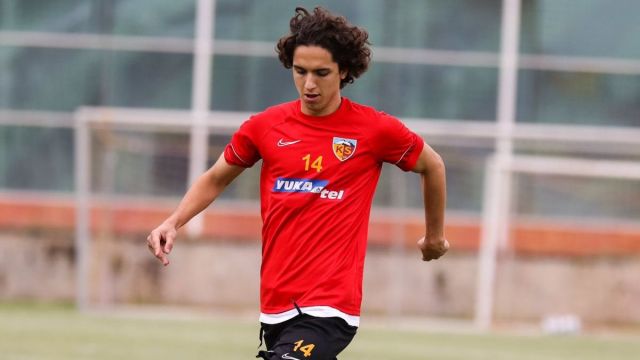 The Barcelona first team are in Andalusia this evening, on the road at the Ramon Carranza where they’ll take on Cadiz in La Liga. It’s not a good moment at Barcelona; Joan Laporta, the president, is at loggerheads with Ronald Koeman, the coach. Tension is high as the Blaugrana have struggled to get the post-Lionel Messi off to a good start amid financial difficulty.