James Rodriguez has left Everton to sign for Qatari club Al Rayyan for an undisclosed fee. The 30-year-old Colombian moves to the Middle East after spending a year at Goodison Park. He joined Everton from La Liga side Real Madrid, and made 26 appearances during his time in the Premier League, scoring six goals.

🔵 | James Rodriguez has left Everton to sign for Qatari club Al Rayyan for an undisclosed fee.

James joined Everton primarily because of the presence of Carlo Ancelotti, the veteran Italian coach who worked with him at both Madrid and Bayern Munich. Ancelotti was poached this summer by Madrid, however, for a second spell in the Spanish capital, and replaced at Everton by Rafael Benitez. 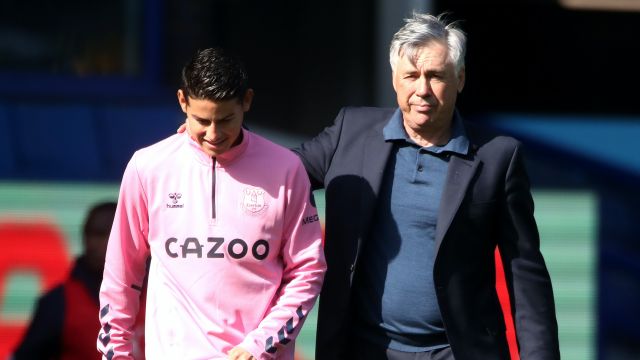 Benitez had also worked with James at Madrid, but their relationship was significantly more strained. The writing has been on the wall ever since the Spaniard took over at Goodison, and James has finally gotten his move after turning down transfers to Milan and Porto; Everton, from their perspective, are happy to have his €200k-per-week wage off the books.