Former Barcelona midfielder Arthur crashed his Ferrari this morning after being involved in a car accident according to Football Italia. The Brazilian, who joined Juventus from the Blaugrana last summer, is currently out of action after undergoing surgery to repair an injury to his right leg back in July.

Arthur escaped any damage to himself during the incident, and had been driving to undergo medical examinations at the club facilities. He wasn’t at fault for the crash. The playmaker is expected to return to action after the October international break. 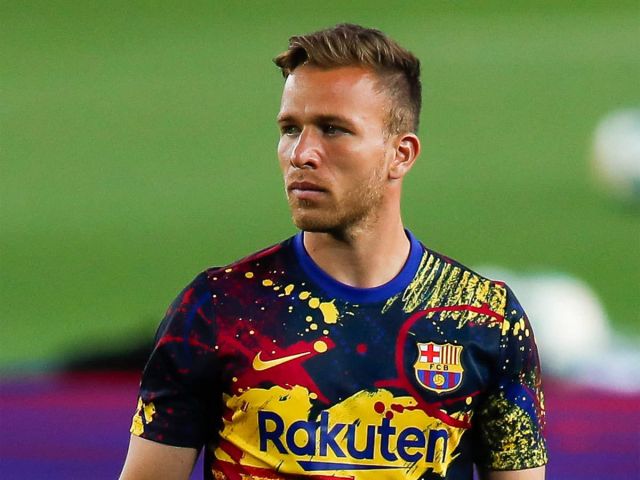 Like Barcelona, Juventus are enduring a significantly below-par start to the season. Having lost Cristiano Ronaldo to Manchester United the Turin club are way down in 12th, eight points off league leaders Inter and five off Atalanta and a Champions League place. Massimiliano Allegri took over from Andrea Pirlo this summer after Juventus conceded the title to Inter last year.