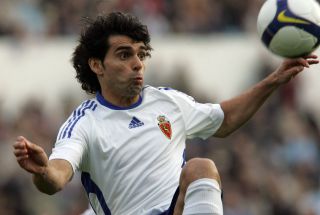 Ayala made more than 200 appearances for Valencia between 2000 and 2007, winning two La Liga titles and a UEFA Cup during that time.

He is now working with Lionel Scaloni as part of the Argentina coaching staff, along with Pablo Aimar, winning Copa America this summer.

But success on behalf of the country has not protected him from a scary incident in Argentina.

Ayala was stopped in his car in the neighbourhood of San Cayetano, Luján, by three assailants, who, according to Mundo Deportivo, stopped the car by throwing large rocks and pointing guns towards the driver and Ayala.

The robbers are then said to have taken Ayala’s mobile as well as €5,600 worth of cash.

Though, the key thing is that Ayala is safe and well despite the traumatic incident, and a passing driver promptly called the police upon witnessing part of the incident. 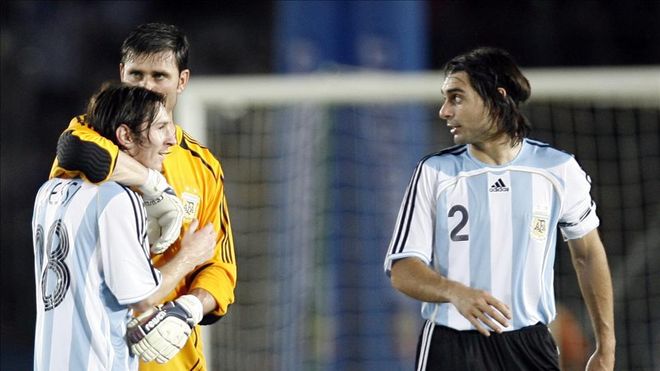