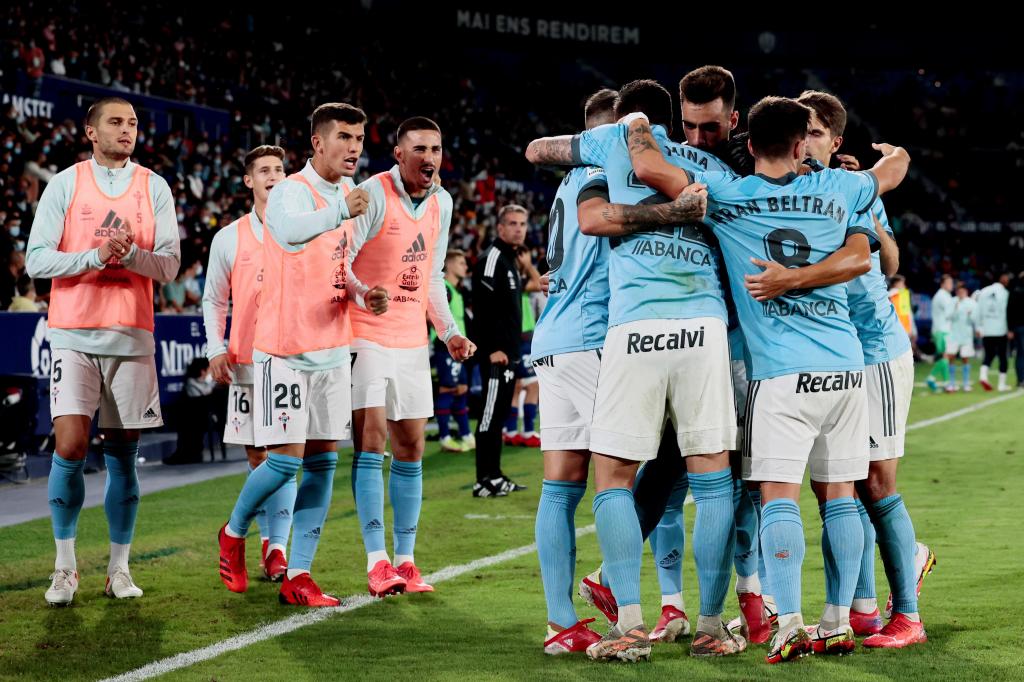 Celta Vigo beat Levante 2-0 in La Liga on Tuesday evening at the Estadio Ciudad de Valencia. Iago Aspas put the Galicians ahead in the 66th minute before Brais Mendez doubled their advantage in the 85th. Roger missed a penalty for Levante in the 71st.

The victory is Celta’s first this season, and sees them climb to 16th in the league table, between Levante and Espanyol. Eduardo Coudet had been under serious pressure in Galicia after a lacklustre opening to the season, and will be grateful for the win. As for Levante, they’re still searching for their first victory. Both sides entered the season with the ambition of pushing for a Europa League spot, displacing Real Sociedad and Real Betis.