Real Madrid have the most valuable squad in La Liga according to Transfermarkt and Diario AS, surpassing Barcelona. Carlo Ancelotti’s roster’s total value stands at €783.5m, despite having fallen by 8.4% compared to last season. 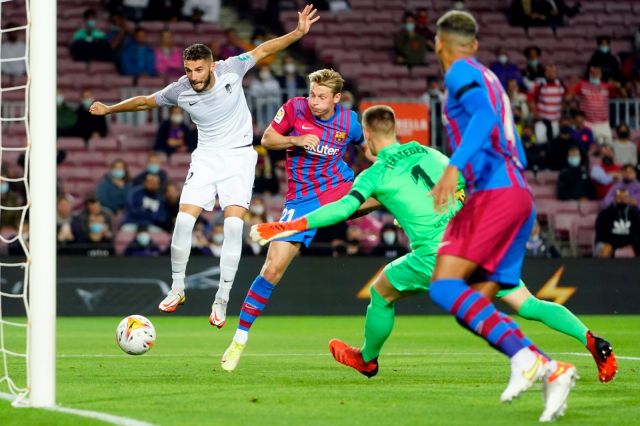 Atletico Madrid are in second place, valued at €755.2m, while Barcelona’s squad is in third place, valued at €676.5m. It’s the first time Barcelona have fallen to third place since 2010. Their squad’s value has fallen by 23% since last term, a statistic explained by the departures of the high-value Lionel Messi (worth €80m) and Antoine Griezmann (worth €60m).

Despite this, Barcelona do own the most valuable player in Spanish football; their Dutch playmaker Frenkie de Jong (worth €90m). He’s followed by Atletico’s Joao Felix, Barcelona’s Pedri and Atletico’s Marcos Llorente (all worth €80m). Casemiro (worth €70m) is the highest value player at the Santiago Bernabeu. 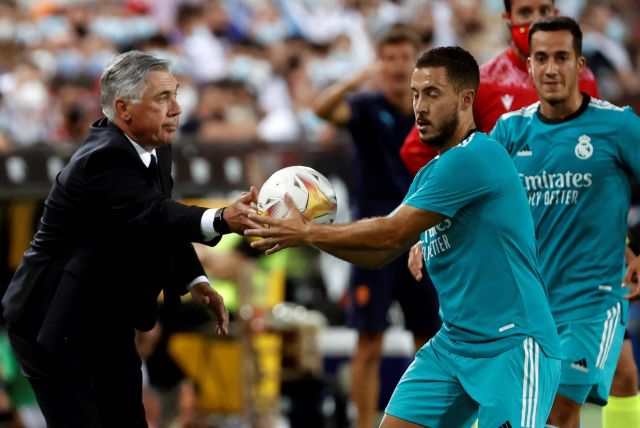