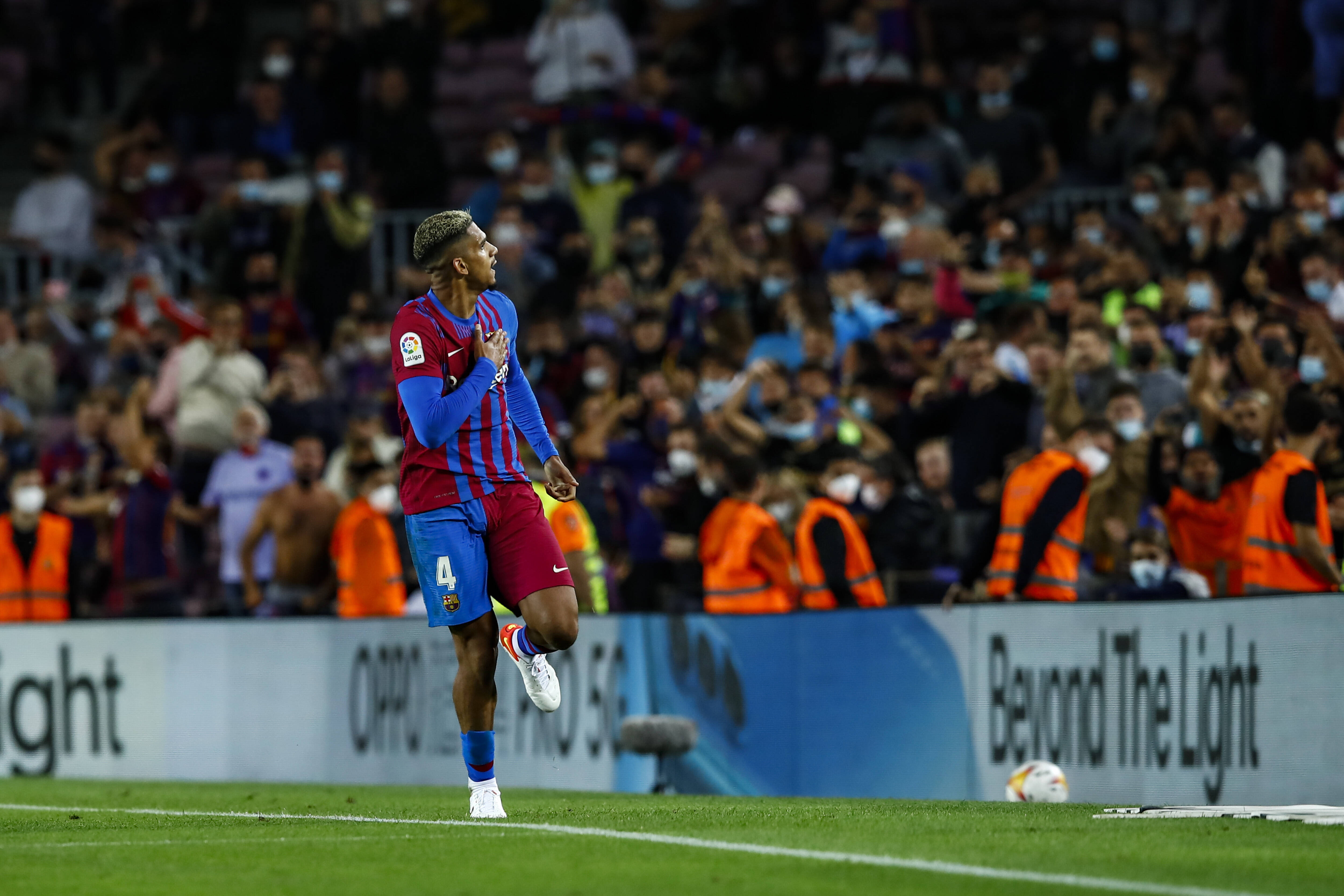 Here are your Spanish football morning headlines for September 21.

Barcelona slipped up again on Monday night when they drew 1-1 with Granada.

Domingos Duarte put Granada ahead within two minutes at Camp Nou, while Barca equalised after heavy pressure through Ronald Araujo in the second half.

The Blaugrana couldn’t find a winner, though, and they are now off the pace of leaders Real Madrid.

Real Madrid are expected to make changes for Wednesday night’s clash with Mallorca.

It’s a busy period for Los Blancos, who will have played six games in just 14 days by the time they play Sherrif in the Champions League on September 28, and so changes are likely required for their next outing.

That’s especially the case given the ageing squad at the Santiago Bernabeu, though injuries will limit Carlo Ancelotti‘s options.

Alexander Isak turns 22 today, but celebrations might be muted, depending on the news he receives.

The Real Sociedad striker was forced off in La Real’s goalless draw with Sevilla due to an injury, and today he will find out the extent of the setback.

Isak was key to Real Sociedad’s efforts last season and Imanol Alguacil will be desperate not to lose the Swedish frontman long term.