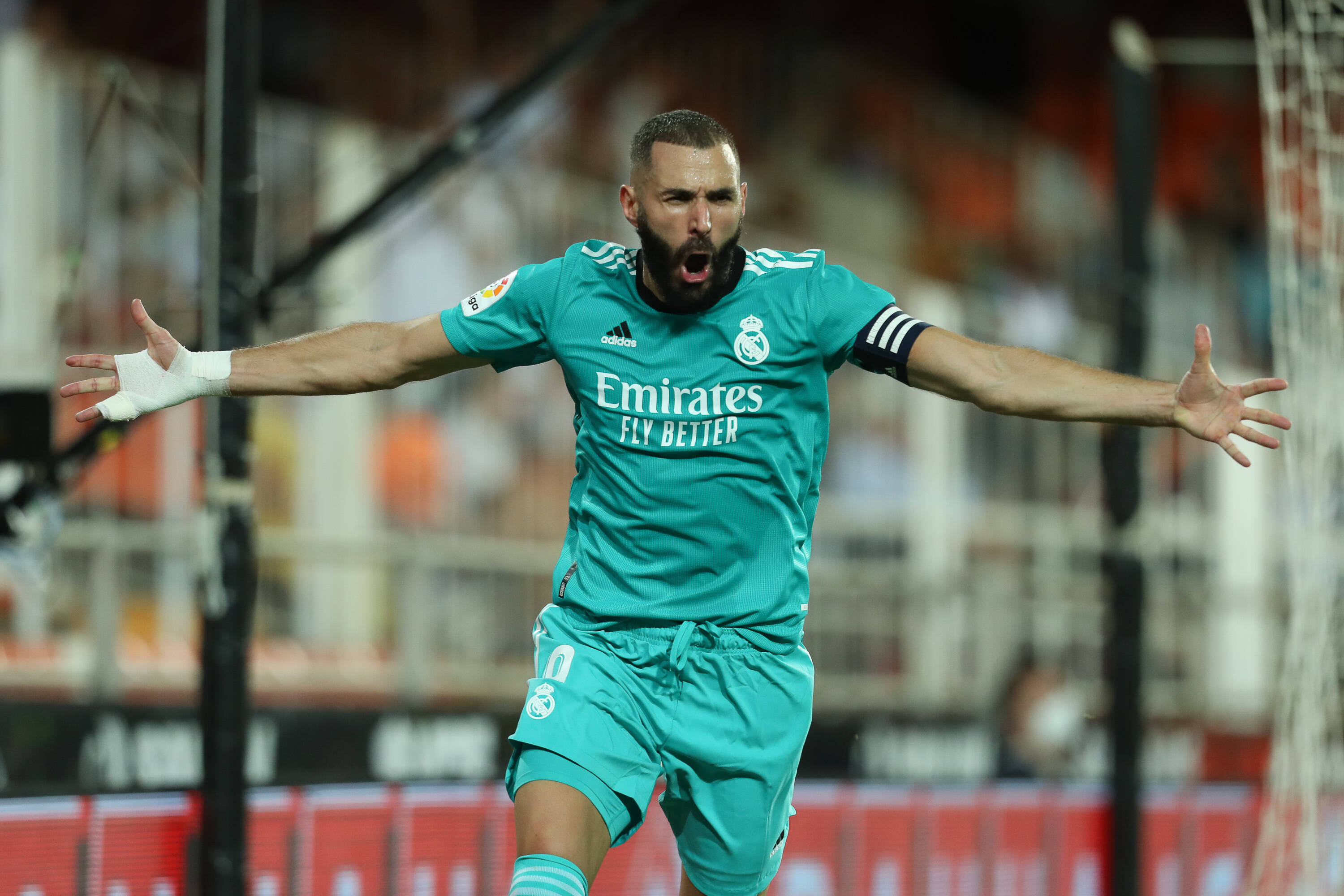 Here are your Spanish football headlines for September 20.

Real Madrid claimed a dramatic win over Valencia at Mestalla on Sunday night.

Hugo Duro put the home side ahead on the 65th minute and it looked as though they might stun Los Blancos.

But two goals in two minutes between Vinicius Junior and Karim Benzema saw Real Madrid snatch all three points from the jaws of defeat.

Ronald Koeman is set to revert to a back four for Barcelona‘s clash with Granada tonight having used a back three in the heavy defeat to Bayern.

Philippe Coutinho might just get the call-up to start out wide having returned from the bench last time out.

Atletico Madrid star Geoffrey Kondogbia has been cleared to return from his injury.

He had to be replaced during Atleti’s draw with Athletic Club on Saturday, but according to Marca, he will not miss the midweek clash with Getafe.

Kondogbia is expected to return with the injury being just bruising following a firm challenge.