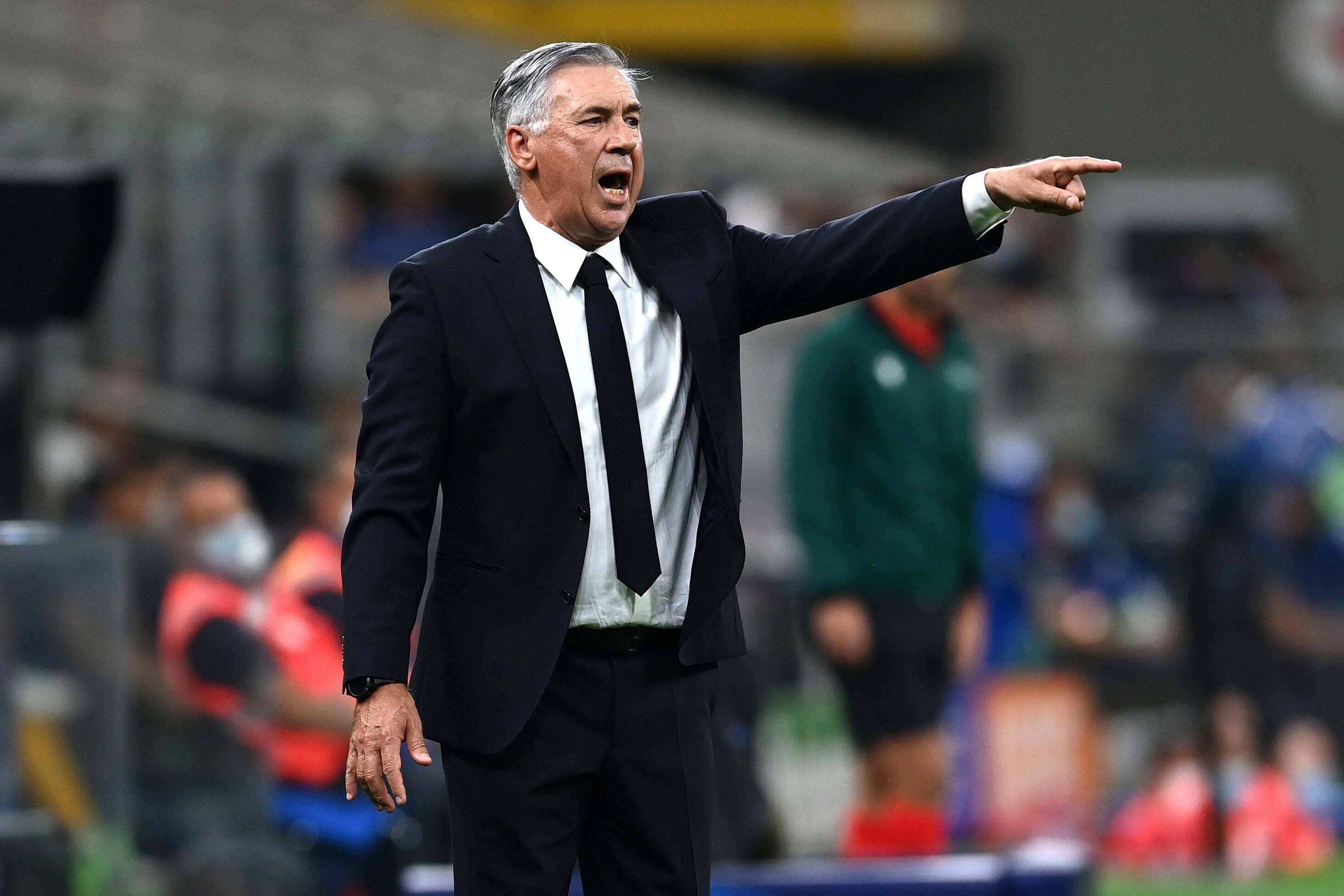 Real Madrid boss Carlo Ancelotti praised the resilience of his side in their late 2-1 win at Valencia.

Los Blancos maintained their unbeaten start to the season, and top spot in La Liga, thanks to a brilliant final few minutes at the Estadio Mestalla.

Hugo Duro had edged the home side in front before the hour mark but goals in the dying minutes from Vinicius Junior and Karim Benzema secured a crucial win.

Despite not being at their attacking best on the Spanish east coast, Ancelotti was delighted with his side’s dogged approach in the closing minutes against Los Che. 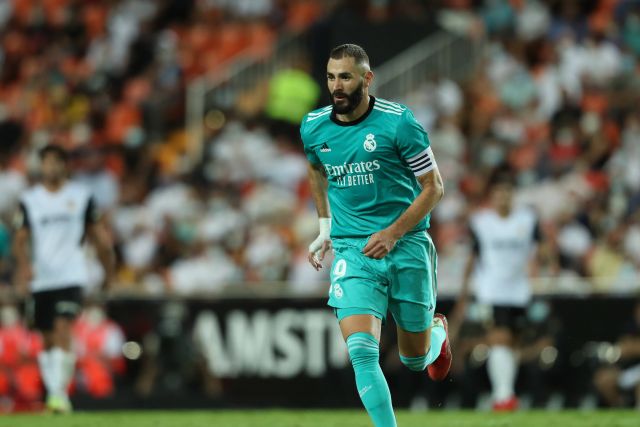 “I have a squad that fights and fights, whether they are playing well or playing poorly and that is the feeling I have today,” as per reports from Marca.

“We didn’t play well in the first half and then we went behind but overall in the second half we were better and fresher.

“(On Vinicius and Benzema) They are forwards of Real Madrid, we are lucky to have them. But I am satisfied with everyone tonight, Hazard was good and Camavinga too.”

The victory makes is four league wins for the Italian on his return to Madrid in 2021/22, with 13 points from five games, alongside a winning start in the Champions League against Inter Milan.

Up next for Ancelotti’s side is a midweek home game against Real Mallorca before a trip to face rivals Villarreal next weekend. 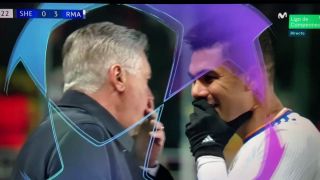