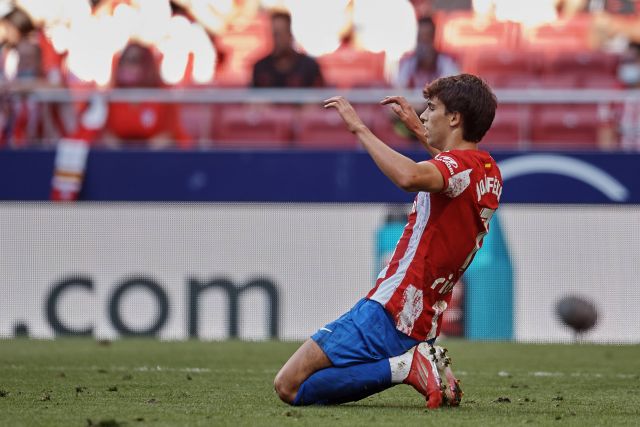 Atletico Madrid ended with ten players on the pitch in their bad tempered 0-0 draw away at Athletic Bilbao.

Los Rojiblancos move up to the top of the La Liga table overnight, as the defending champions retain their unbeaten record so far in 2021/22, with Real Madrid in action at Valencia tomorrow. 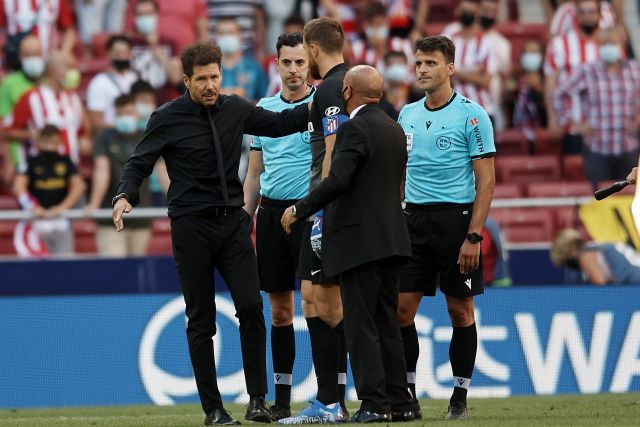 Simeone’s side failed to make a telling impact in attack and their task was made even harder by Joao Felix’s sending off with ten minutes to go. 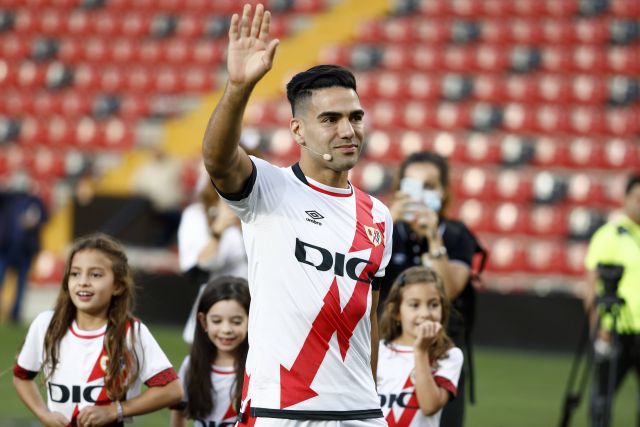 Radamel Falcao enjoyed a dream Rayo Vallecano debut with a goal off the bench in their 3-0 La Liga win over rivals Getafe.

After being presented in front of 2000 fans at the Estadio Campo de Futbol de Vallecas on Thursday, boss Andoni Iraola opted to name him on the bench for their derby tie with Getafe.