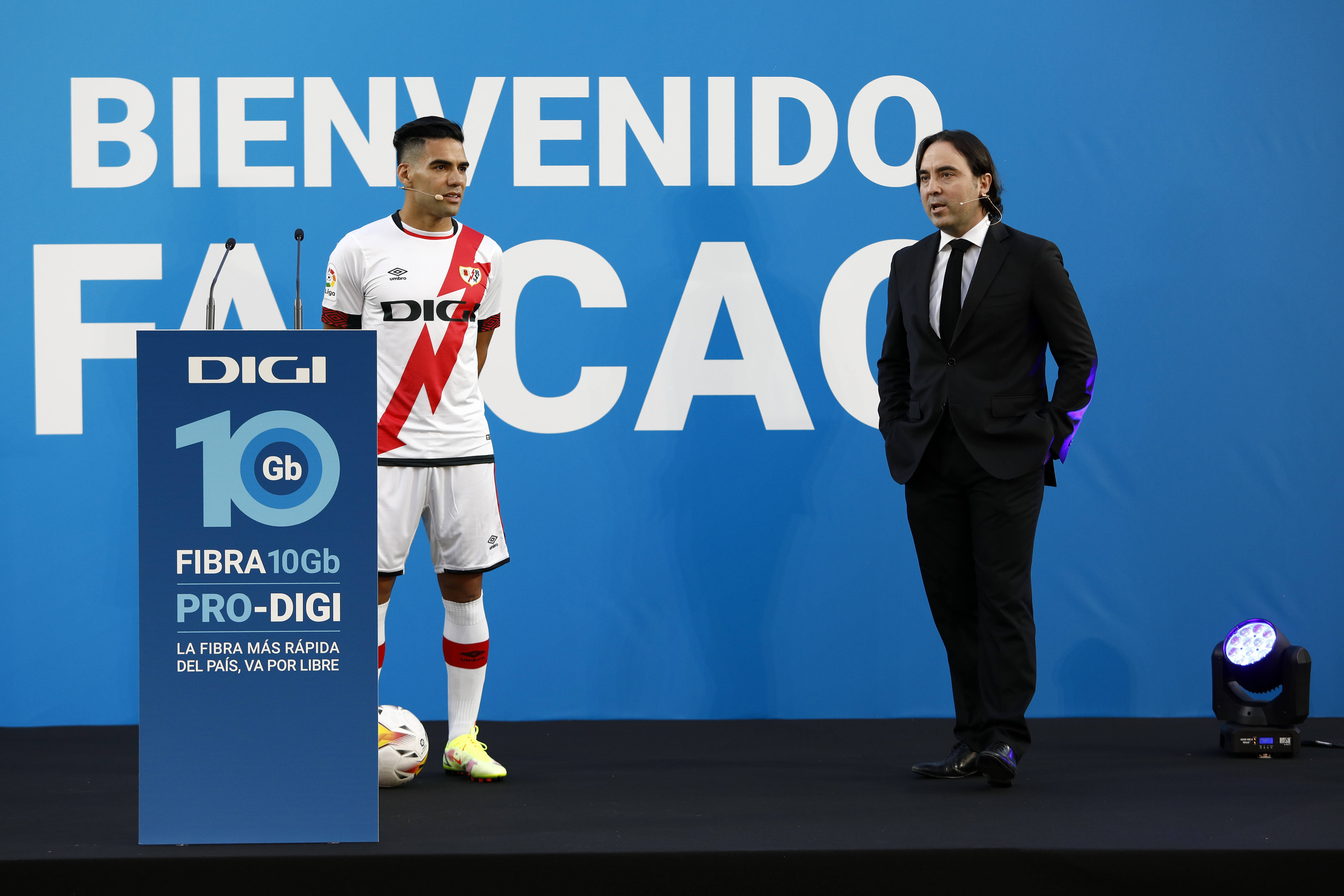 Radamel Falcao has set a bold objective for Rayo Vallecano following his arrival from Turkey.

The seasoned striker arrived at Rayo on a free move transfer having cancelled his Galatasaray contract just on time.

And on Thursday night, Falcao was presented to supporters at Estadio de Vallecas, given a warm welcome by supporters.

He links up with a Rayo side who have impressed of late, picking up four points from their last two games and looking genuinely dangerous.

Rayo beat Granada 4-0 and then managed 22 shots on goal as they grabbed a late equaliser against Levante last time out.

Falcao is expected to make his debut this weekend as Rayo face Getafe, and he is already making bold predictions about what he and his new teammates can achieve.

“I know the objectives the team has very well. We are prepared for them,” he said at his presentation.

“I am very surprised of the quality of the squad. There are fantastic players.

“They all want to win. Once things start to roll, we are going to be able to dream of a little more than staying up.”

Falcao joins Rayo after two years at Galatasaray, making 34 appearances in all and scoring 19 goals.

There’s no doubt the Colombian will, at the very least, add some vital experience to that Rayo frontline which already looks to be a threat. 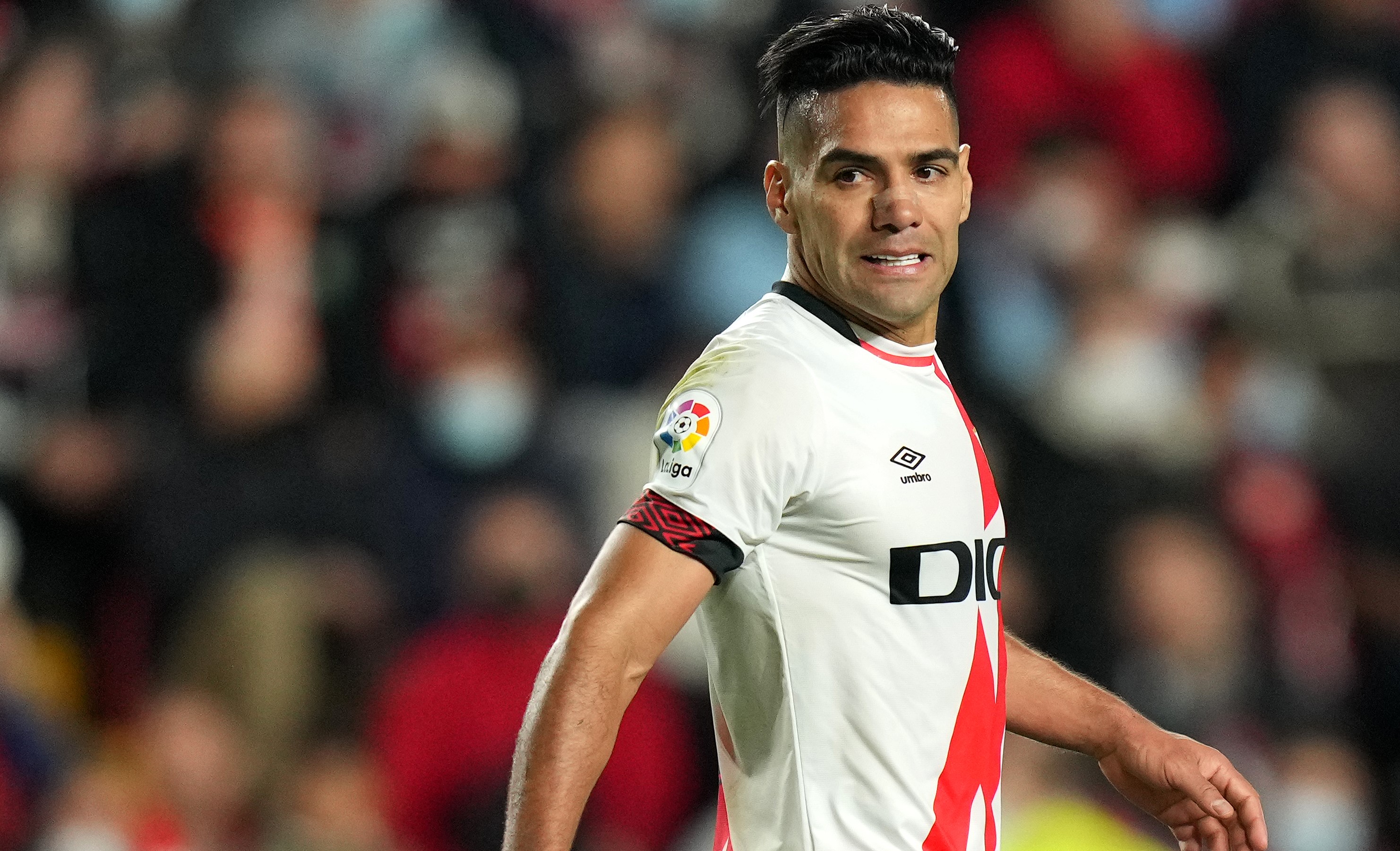 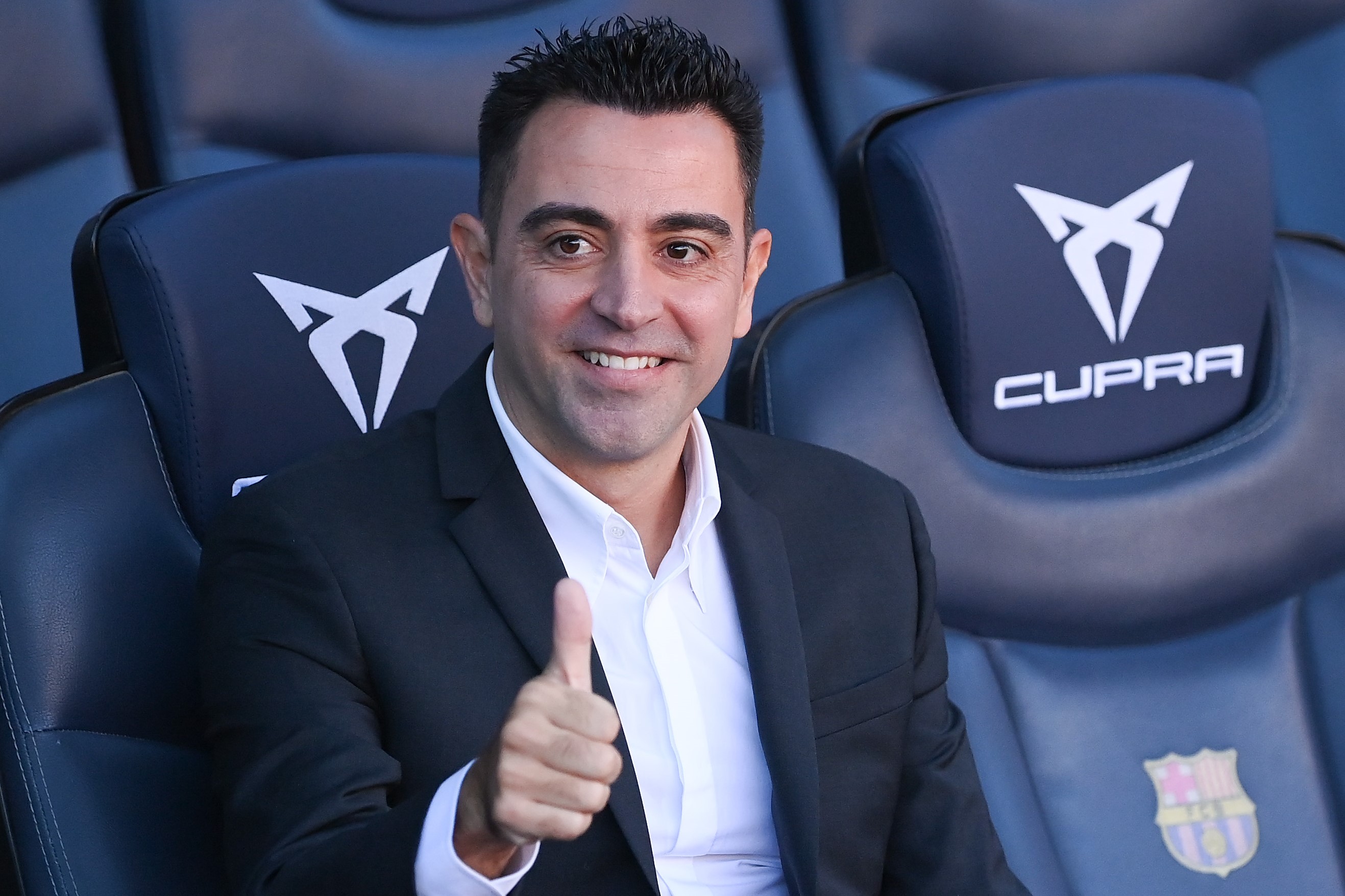