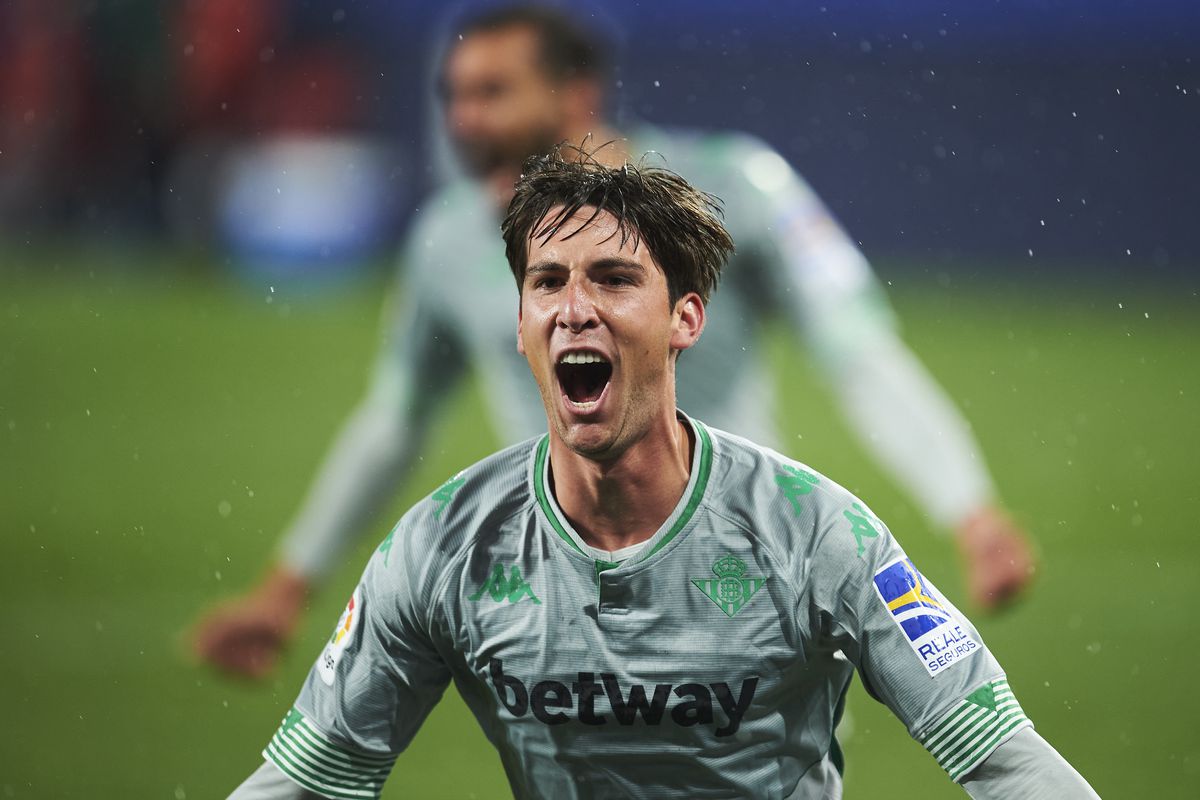 Watch: Juan Miranda pulls one back for Real Betis against Celtic 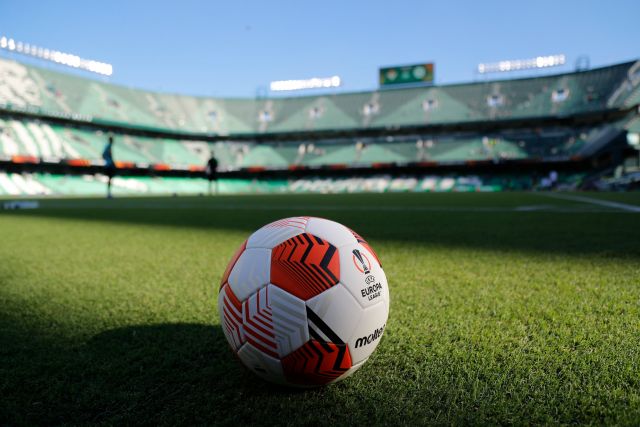 It was the visitors from that took a 15th minute lead. Celtic won the ball and countered quickly, going from back to front in seconds. The ball was then centred from the right side for Albian Ajeti, who bundled it over the line. Josip Juranovic doubled their lead 12 minutes later from the spot, but Betis began the comeback soon after; Juan Miranda stabbed home after an incisive attack from the home side.