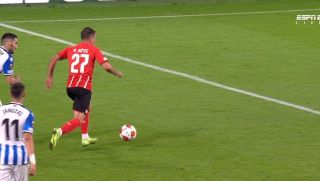 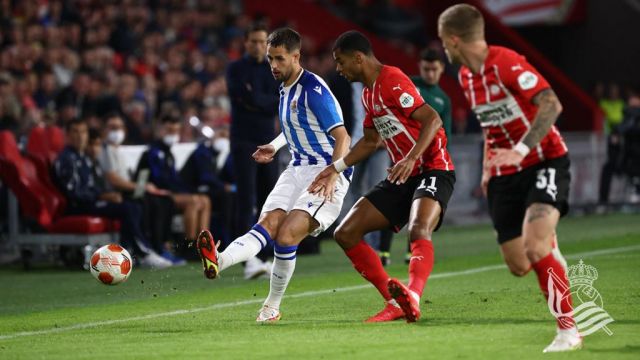 It was the hosts that took the lead through playmaker Mario Gotze in the 31st minute, pouncing on a loose ball after a teammate’s shot had been parried. La Real hit back immediately, Adnan Januzaj converting after a smart centre from the right side, before taking control of the lead through Isak, who pounced in the six-yard box. PSV then got themselves level again, Gotze assisting Cody Gapko in the 54th minute.