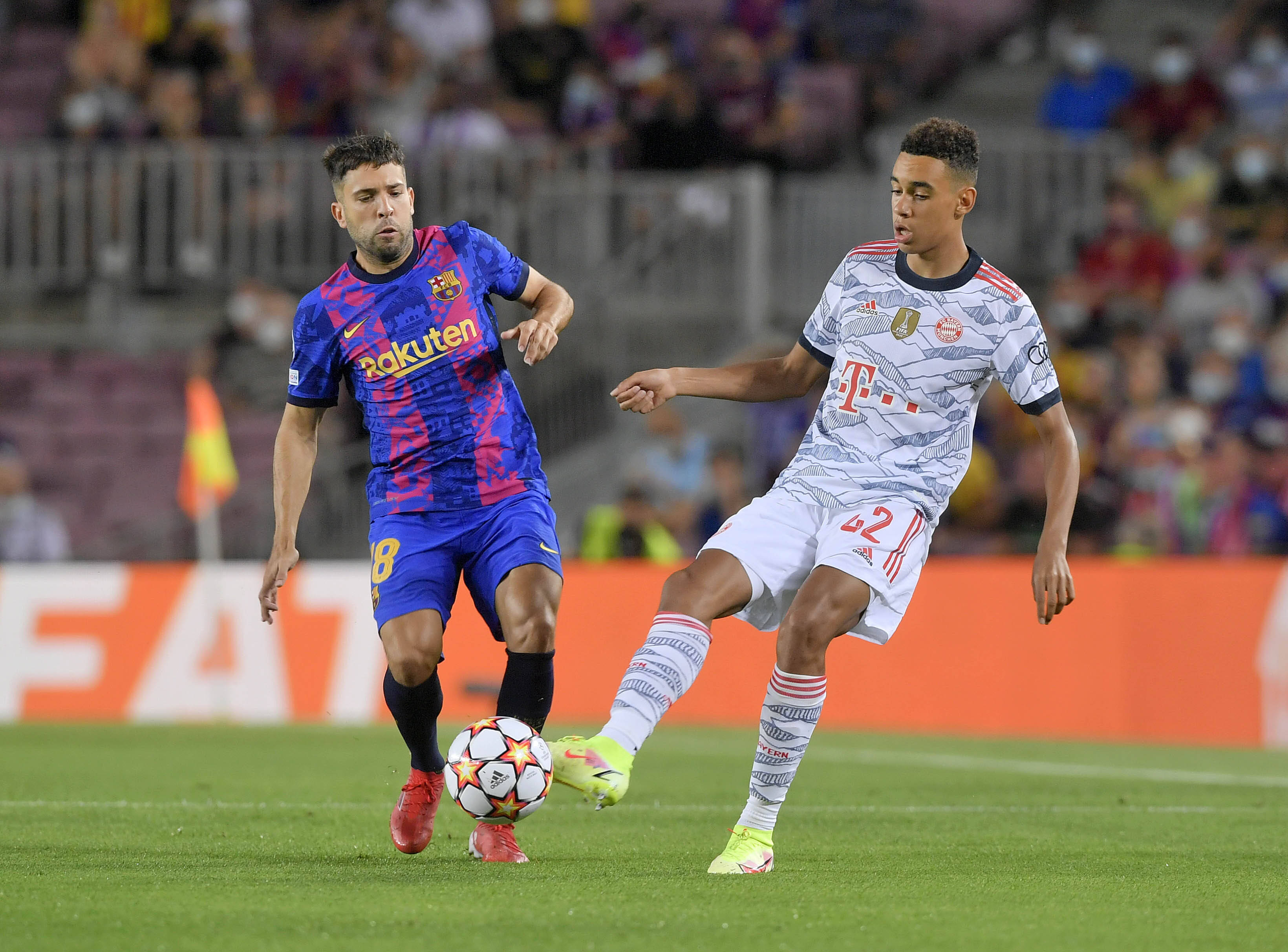 The Blaugrana put in a disappointing display on Tuesday night to lose 3-0 to Bayern at Camp Nou.

A goal from Thomas Muller and a brace from Robert Lewandowski saw Barcelona defeated with relative ease.

But the defeat is not he only thing that will be concerning Ronald Koeman this morning.

The defeat, and indeed the manner of the defeat could be a problem for Barcelona and Koeman, but things won’t get easier if Jordi Alba has indeed suffered an injury.

As noted by Marca, Alba had hamstring issues throughout the preparations for this game but it was decided that he would be risked.

Though, after 74 minutes, the veteran defender had to be replaced due to a hamstring issue, Alex Balde coming on.

Alba will now be assessed following the issue and we should learn soon whether Alba will be fit to face Granada.

Thankfully for Barca, they now have some extended rest due to their next La Liga clash being played on Monday night.