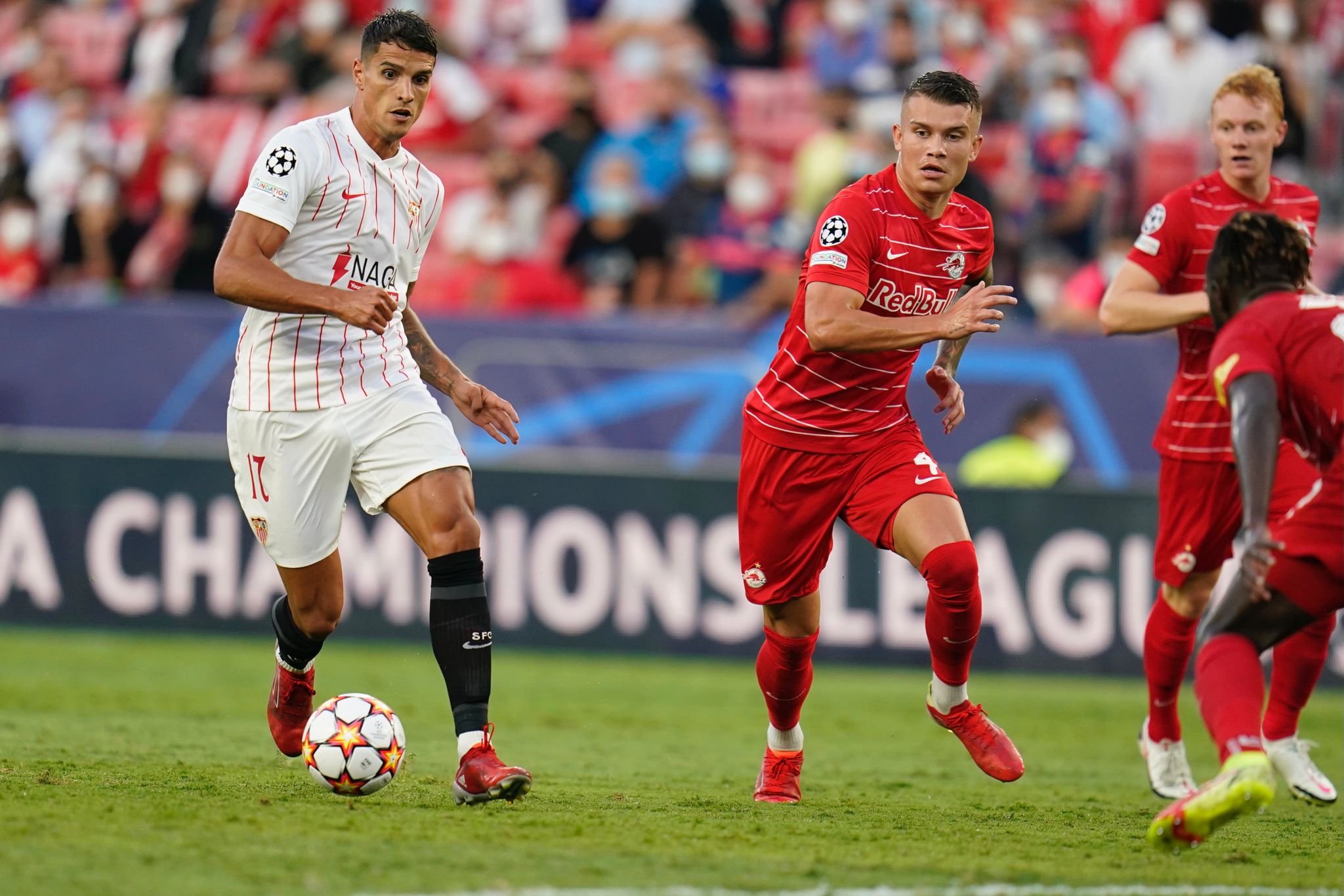 The Champions League is back, and even the coldest of hearts will be rubbing their hands together in anticipation. Sevilla got things going from a Spanish perspective in this evening’s early kick-off, drawing 1-1 with Salzburg at the Sanchez-Pizjuan.

Lille and Wolfsburg are the other clubs in what’s the kindest group in this season’s draw. Sevilla, the kings of the Europa League, are keen to transfer their pedigree to Europe’s top table. They made it to the final 16 last season only to suffer a humbling at the hands of Erling Haaland and Borussia Dortmund. 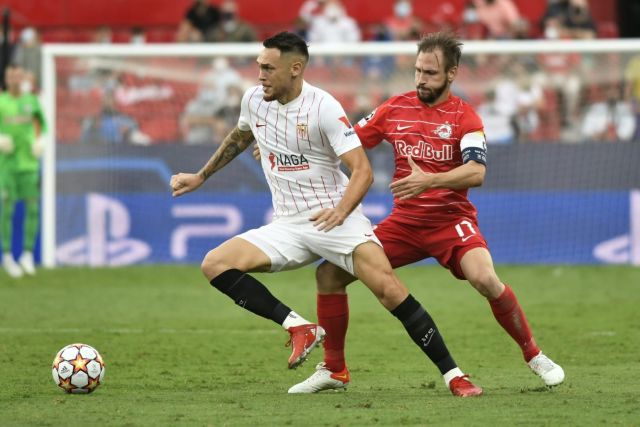 Things didn’t get off to a a great start for the home side. Sevilla conceded a penalty that Salzburg converted in the 21st minute through Luka Sucic after his teammate Karim Adeyemi had missed from the spot just minutes before.

Sucic then missed another penalty, before Ivan Rakitic scored himself from the spot three minutes before the half-time whistle. Youssef En-Nesyri was then sent off at the beginning of the second half, however, and Sevilla proved unable to find a winner.