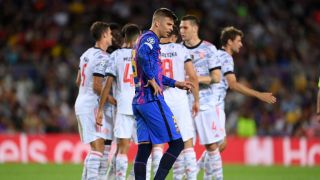 Barcelona faced Bayern Munich at Camp Nou tonight, a re-run of the 8-2 defeat they suffered in Lisbon in the quarter-final Champions League back in August of 2020. They’ve fallen on hard times as they embark on life post-Lionel Messi, and suffered a comprehensive 3-0 defeat at the hands of their German visitors. They quite simply couldn’t compete.

Barcelona fans, not exactly on the same page as UEFA, loudly whistled the Champions League anthem pre-match, and their team struggled to assert themselves on the game. Thomas Mueller put Bayern ahead in the 33rd minute before – surprise, surprise – the unstoppable Robert Lewandowski doubled their lead four minutes short of the hour mark. The Polish marksman then grabbed his second and Bayern’s third in the 85th minute.

“We are not among the favourites but still nothing happens, look at Chelsea last season,” Pique said post-match. “This game teaches us that Bayern are superior, but very young players have come out who must be the future of this club. We are Barcelona and I am sure that we will end up competing.

“Sergi Roberto’s whistles hurt,” Pique continued, referencing the negative reception the Catalan midfielder earned upon his substitution. “He’s a spectacular person and he loves the club like no other. I’d like to remind people that he’s not a winger, he’s a midfielder. He makes the sacrifice of adapting to that position. I’m sorry for the whistles but people are free to express.” 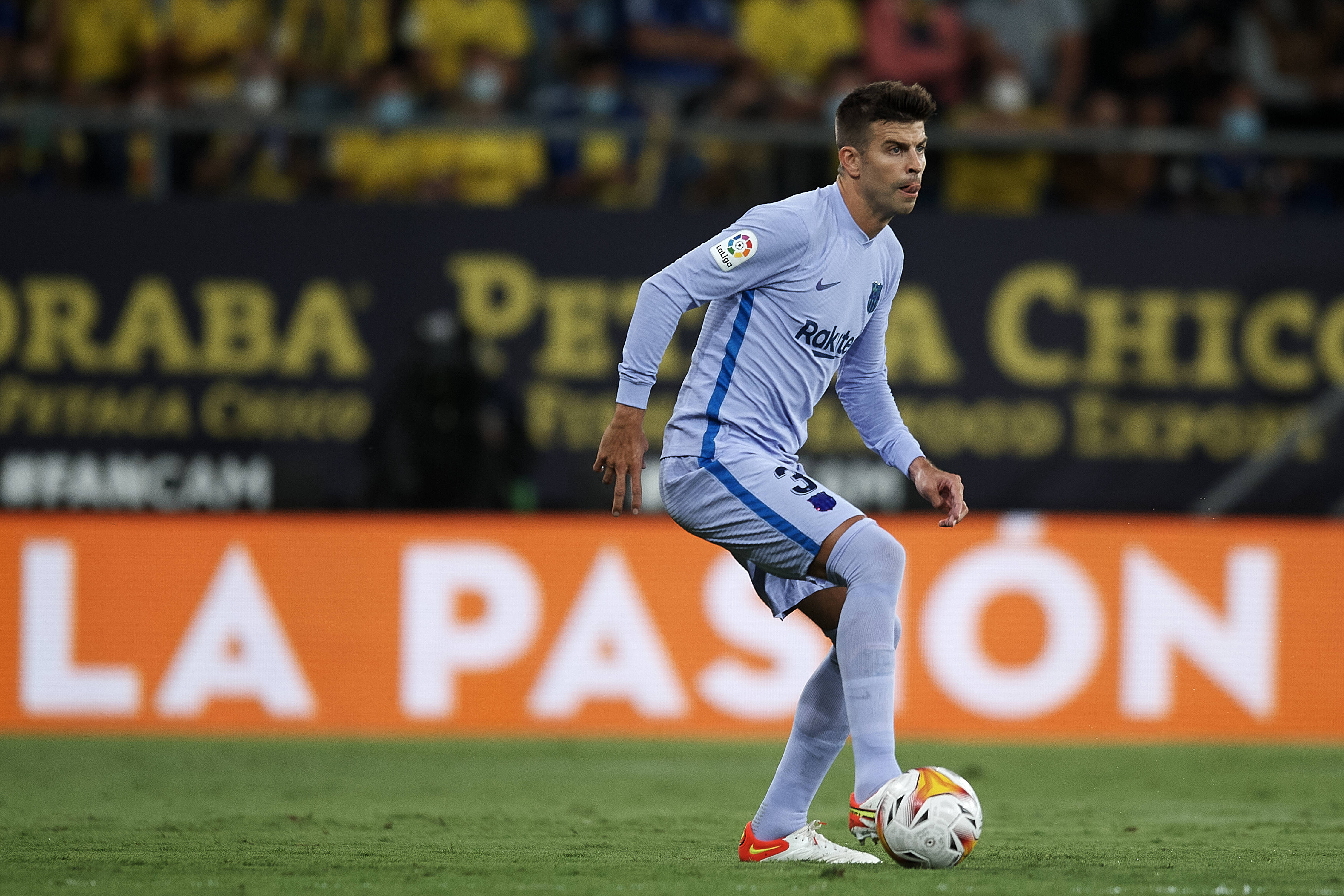