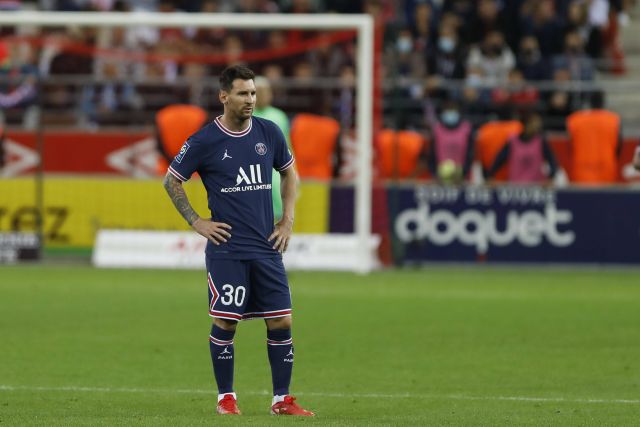 Speaking with Radio Bavaria in comments carried by Marca, Bayern president Uli Hoeness has been speaking of the mess the Catalan club have found themselves in. In Germany, he revealed, Barcelona would be “a case for a judge responsible for insolvency. Barcelona are actually bankrupt”.

He also spoke about the difficulties of competing against state-owned clubs like Paris Saint-Germain and Manchester City, who’ve moved so aggressively in this past transfer window in securing the signature of the likes of Lionel Messi and Sergio Ramos. 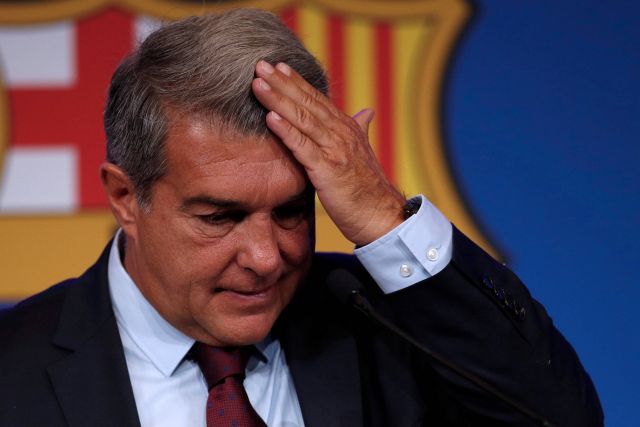