Lionel Messi looks set to make his Paris Saint-Germain Champions League debut in this week’s clash away at Club Brugge.

The Ligue 1 giants head off to Belgium on September 15 for their first European game with the Parisians looking to secure a first ever Champions League title in 2022.

Messi has been phased into Mauricio Pochettino’s first team plans in recent weeks, following his summer free transfer switch from Barcelona, and he looks set to form part of a superstar attacking line up at the Jan Breydel Stadium. 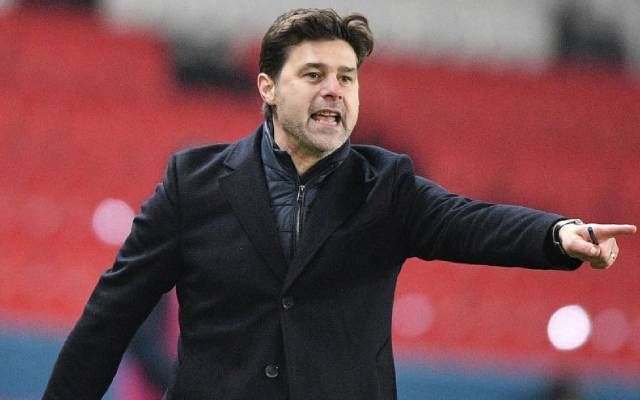 Fellow ex La Blaugrana star Neymar will also start alongside French international Kylian Mbappe in the Group A opener in the Belgian capital.

PSG have enjoyed a perfect start to their league season with a 100% winning record from the first five games of the league campaign.