La Liga chief Javier Tebas has made the outrageous that Real Madrid could sign Erling Haaland and Kylian Mbappe in 2022.

Tebas was speaking at the Sporting Integrity Week event (SIGA) as the Spanish football representative, as per reports from Mundo Deportivo.

The 59-year-old stated the financial health of key clubs in La Liga is not as negative as reported with claims that Barcelona’s woes have been embellished.

Tebas also focused on Real Madrid’s potential spending power in the next 12 months and claimed they may not need to choose between either Haaland of Mbappe if a double move is made. 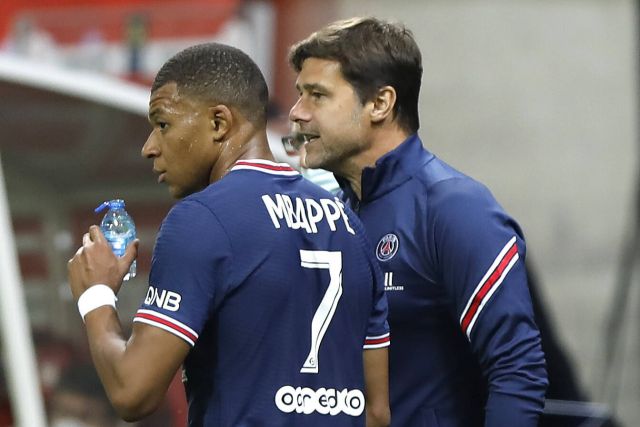 “They have sold over €200m in players. They have money in the bank to sign Mbappe and Haaland together”, he said.

“They have not lost money and on top of that, they have sold assets.

“What is not understandable is that a club who loses €400m, has €500m in salary excess, and can reject offers like the one for Mbappe.

“It is failure in the control rules of France, which has now hurt the European market.”

Real Madrid were heavily linked with a move for Mbappe in the final days of the summer transfer window with PSG rejecting an offer in the region of €180-200m.

However, the Frenchman looks set to reject a contract extension in the coming months, with his current deal expiring in 2022, and Haaland’s Borussia Dortmund release clause dropping to €75m.