Hector Bellerin joined Real Betis from Arsenal on a season-long loan deal this summer, and it was a move carefully considered from the player’s perspective according to The Athletic. The Spaniard actually employed football data consultancy firm Analytics FC to find the best destination for him. 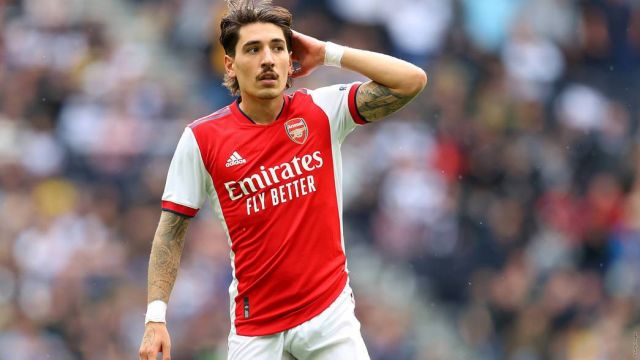 Bellerin wanted to find a club that could give him minutes at right-back as well as a chance to work with a manager whose style he believed he could fit well with; in Betis and Manuel Pellegrini he believes he’s found that. Emerson Royal, their starting right-back last season, has joined Tottenham Hotspur. 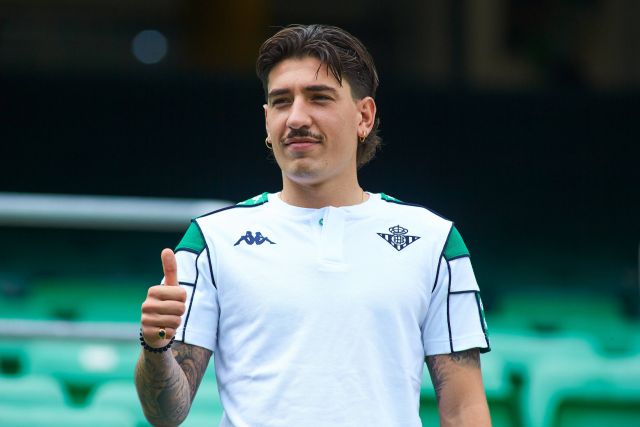 Bellerin is said to be determined to earn himself a place in Luis Enrique’s La Roja squad for the 2022 World Cup in Qatar, and playing back home in La Liga after so many years away in England won’t hurt his chances. He’s joined other footballers who’ve used data analytics to their advantage in recent times including Kevin de Bruyne and Memphis Depay.