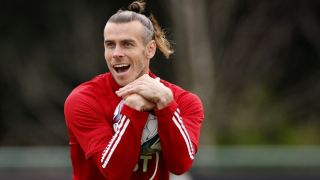 Real Madrid forward Gareth Bale has picked up a hamstring injury and will miss Wednesday’s Champions League tie with Inter according to Football Italia. The Welshman missed Madrid’s 5-2 defeat of Celta Vigo last night after earning the knock during training on Saturday. Bale has suffered an injury to the hamstring of his right leg and will be out for a considerable period of time. 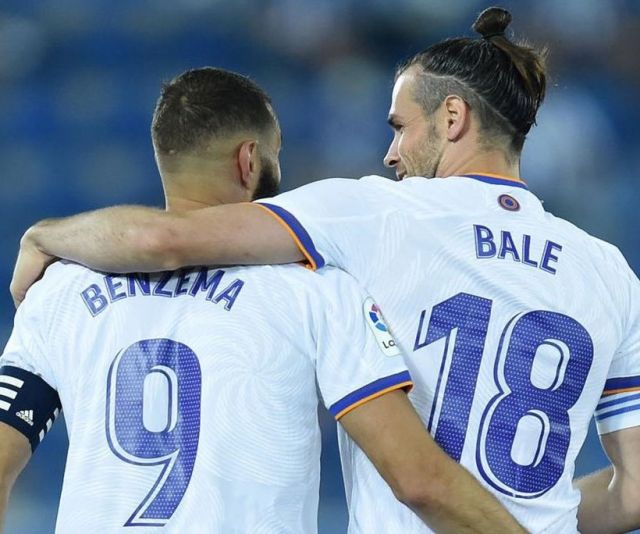 This leaves him out of Madrid’s Champions League debut against Inter at San Siro this week, and is a blow as Bale has been good since returning to the Santiago Bernabeu from last season’s loan spell back in the Premier League with Tottenham Hotspur. He has three appearances and a goal under his belt so far. 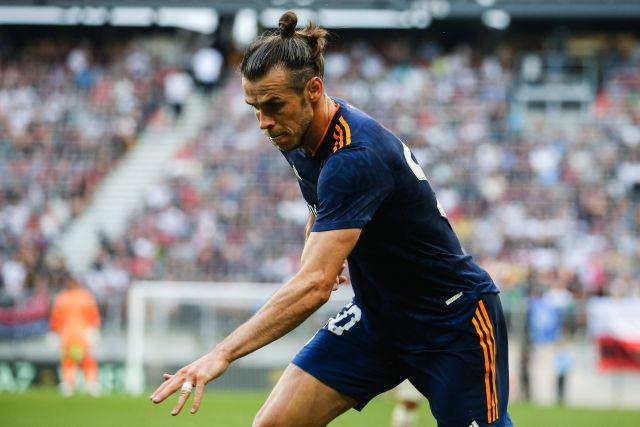 Madrid are now top of the table after four games played, with the second Carlo Ancelotti era off to a good start. They’ve played four, won three and drawn one game, and are level on points at the time of writing with surprise package Valencia and last season’s champions Atletico Madrid. Barcelona and Sevilla, two other contenders for the title, didn’t play this weekend.