Elche and Real Betis have picked up their first vital La Liga wins of the 2021/22 season in Monday night action.

Fran Escriba’s side headed into tonight’s game on the back of a dreadful start to the new campaign, with two points from three games before the international break.

However, they secured a 1-0 win at fellow strugglers Getafe, who lost their fourth successive game of the season, via Lucas Perez’s first goal for the club off the bench, following his summer move from Alaves.

Real Betis battled back to win 2-1 away from home as they edged out an Andalucian derby at Granada.

The visitors were far from their best on the night but Rodri Gonzalez’s first ever top flight put them in front before the break before Sergio Canales’ late winner.

However, a win for Betis provided an identical situation for their opponents as Elche’s win in Madrid did, with Granada now also still pointless in 2021/22. 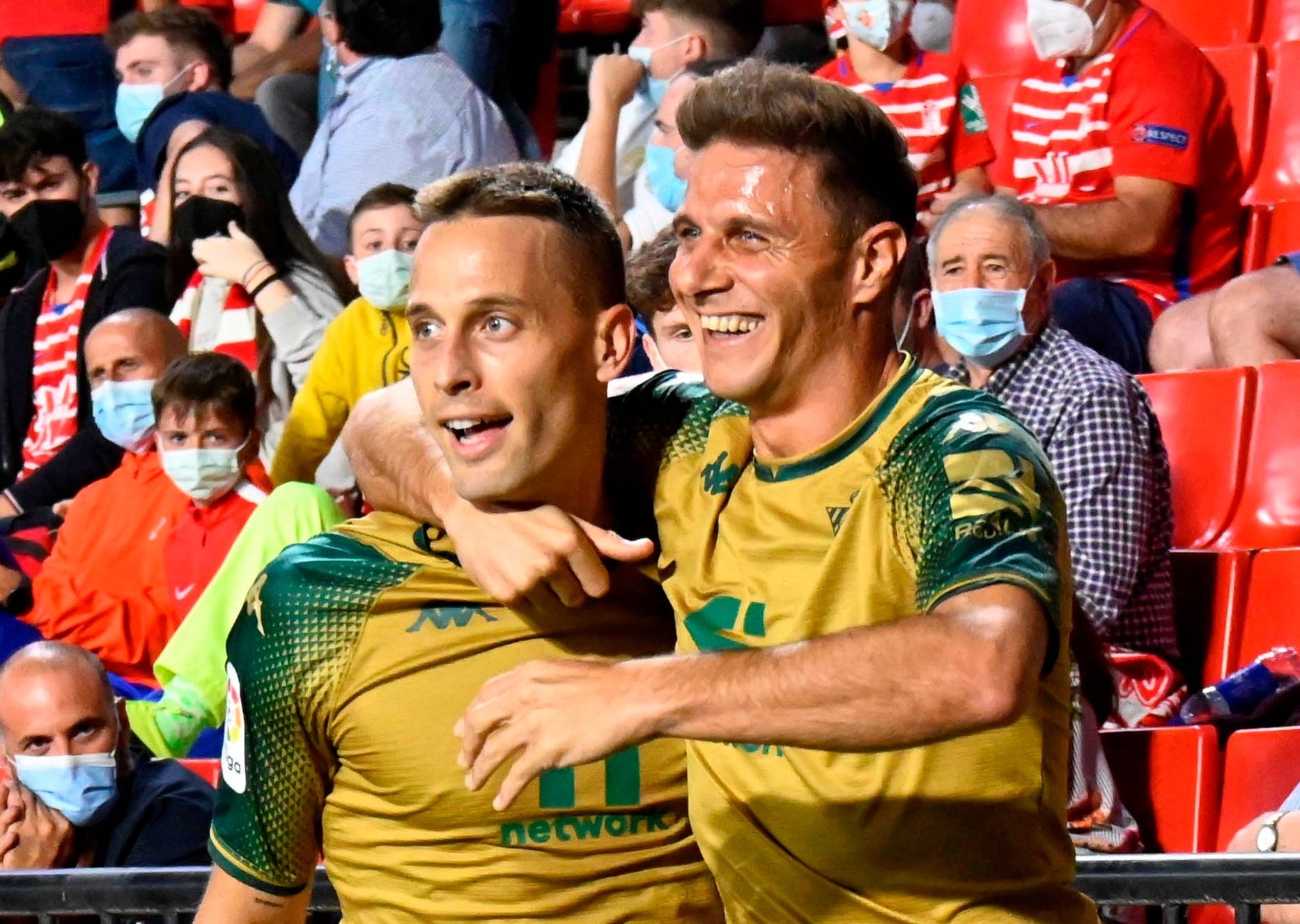