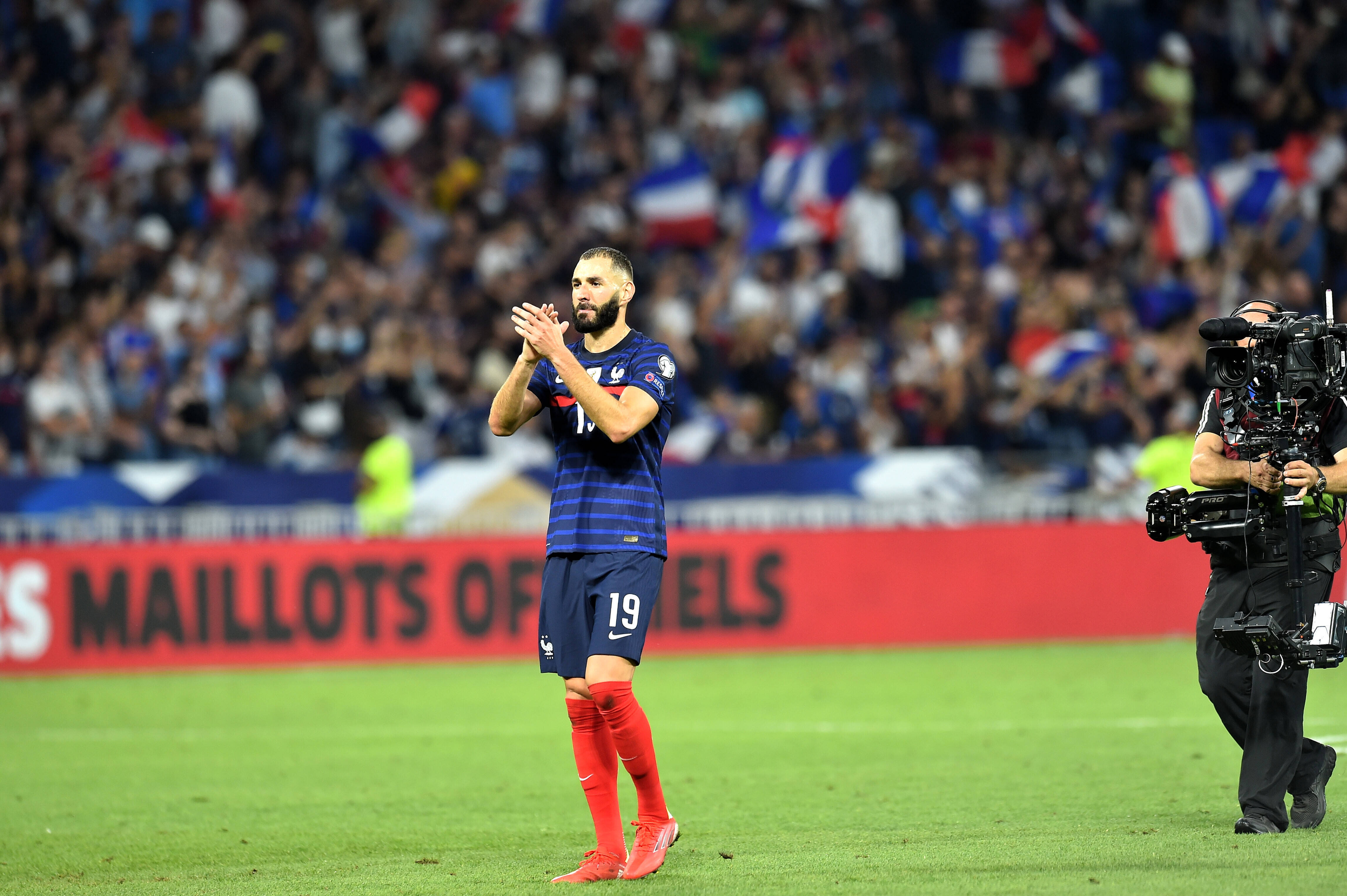 Here are your Spanish football headlines for Sunday, September 12.

Saturday evening’s action saw Athletic Club come out on top against previously unbeaten Mallorca thanks to goals from Daniel Vivian and Inaki Williams.

Meanwhile, Rayo Vallecano took a point from Levante with a deserved stoppage time goal from Sergi Guardiola. Roger Marti opened the scoring from the penalty spot.

RB Leipzig forward Dani Olmo remains on the radar of Barcelona, according to Marca.

Barca are said to have made a move for Olmo late in the transfer window ahead of their decision to sign Luuk de Jong, but they couldn’t get the deal done on time.

According to the report, Barca will now make another move for Olmo either in the winter or next summer, and it’s thought the forward wants a Camp Nou return.

Los Blancos are back at the Santiago Bernabeu today after more than a year but Benzema is not expected to lead the line having played three games in quick succession for France.

Luka Jovic is favourite to replace him, but Mariano Diaz is also an option.