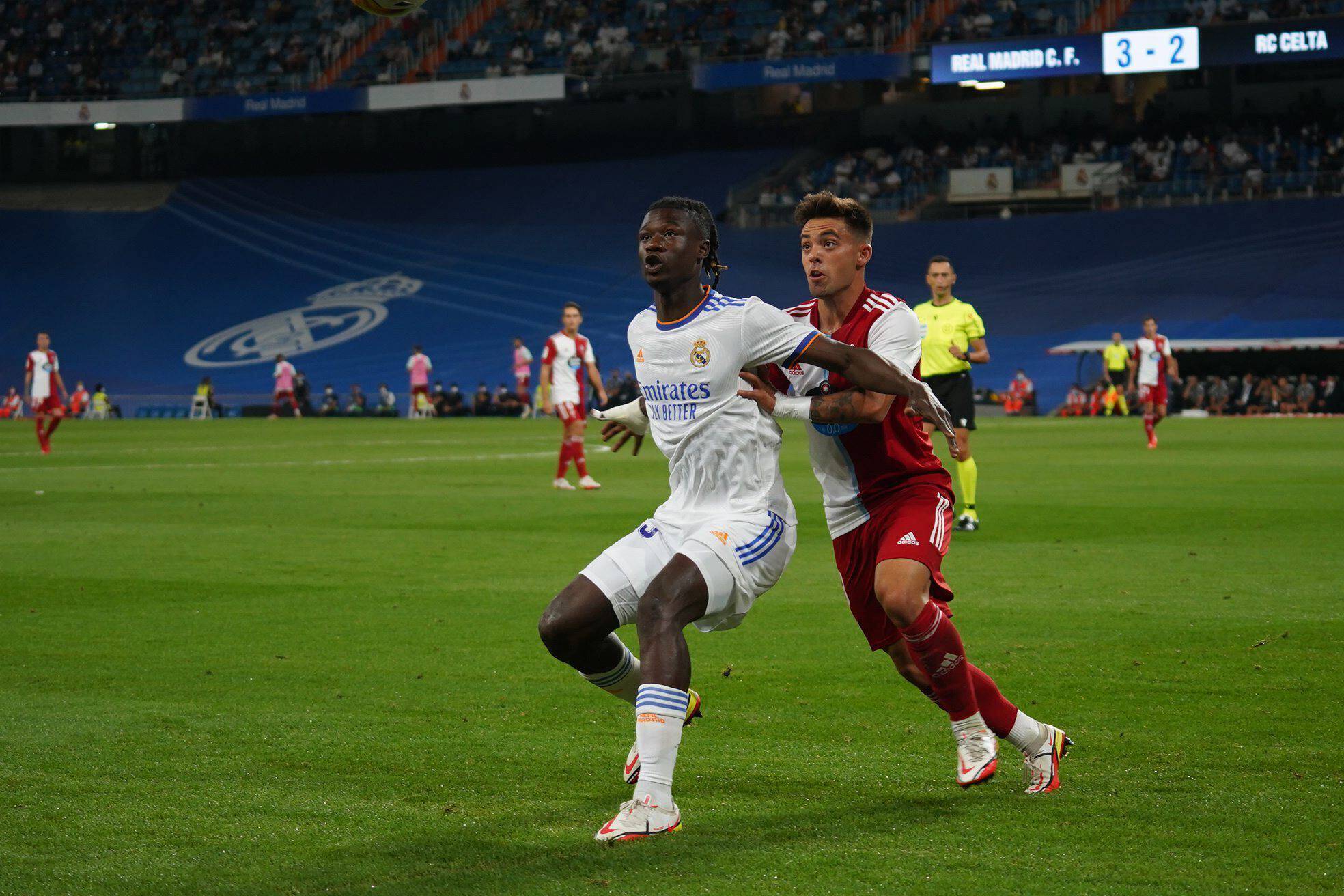 Carlo Ancelotti’s side battled back to secure a vital three points and maintain their unbeaten start to the 2021/22 campaign and move up to second place in the table.

Los Blancos endured a mixed first 45 minutes on their first game back at the Estadio Santiago Bernabeu since 2019 with Santi Mina and Franco Cervi cancelling out Karim Benzema’s equaliser before the break. 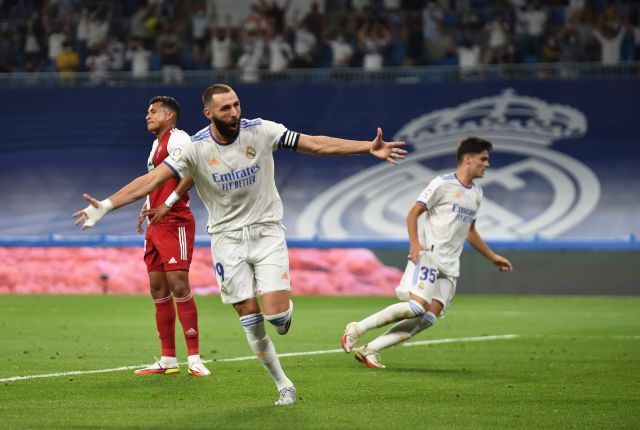 The hosts immediately stepped it up a gear after the restart with Benzema’s bullet header and Vinicius Junior’s assured finish turning the tie on its head before the hour mark.

However, with the tie still hanging in the balance, Ancelotti turned to his bench to bring on new signing Camavinga as a 65 minute substitute in the Spanish capital.

The French international is expected to move straight into Ancelotti’s starting XI in the coming weeks and he followed in Luka Modric’s saved shot to make it 4-2.

SIX MINUTES INTO HIS DEBUT! ⚡️

With the tide firmly in the hosts direction in the closing minutes Benzema fired home from the penalty spot to seal his hat trick.

Madrid’s midfield against Mallorca a decade younger than the Casemiro-Kroos-Modric axis
23 September 2021, 18:23 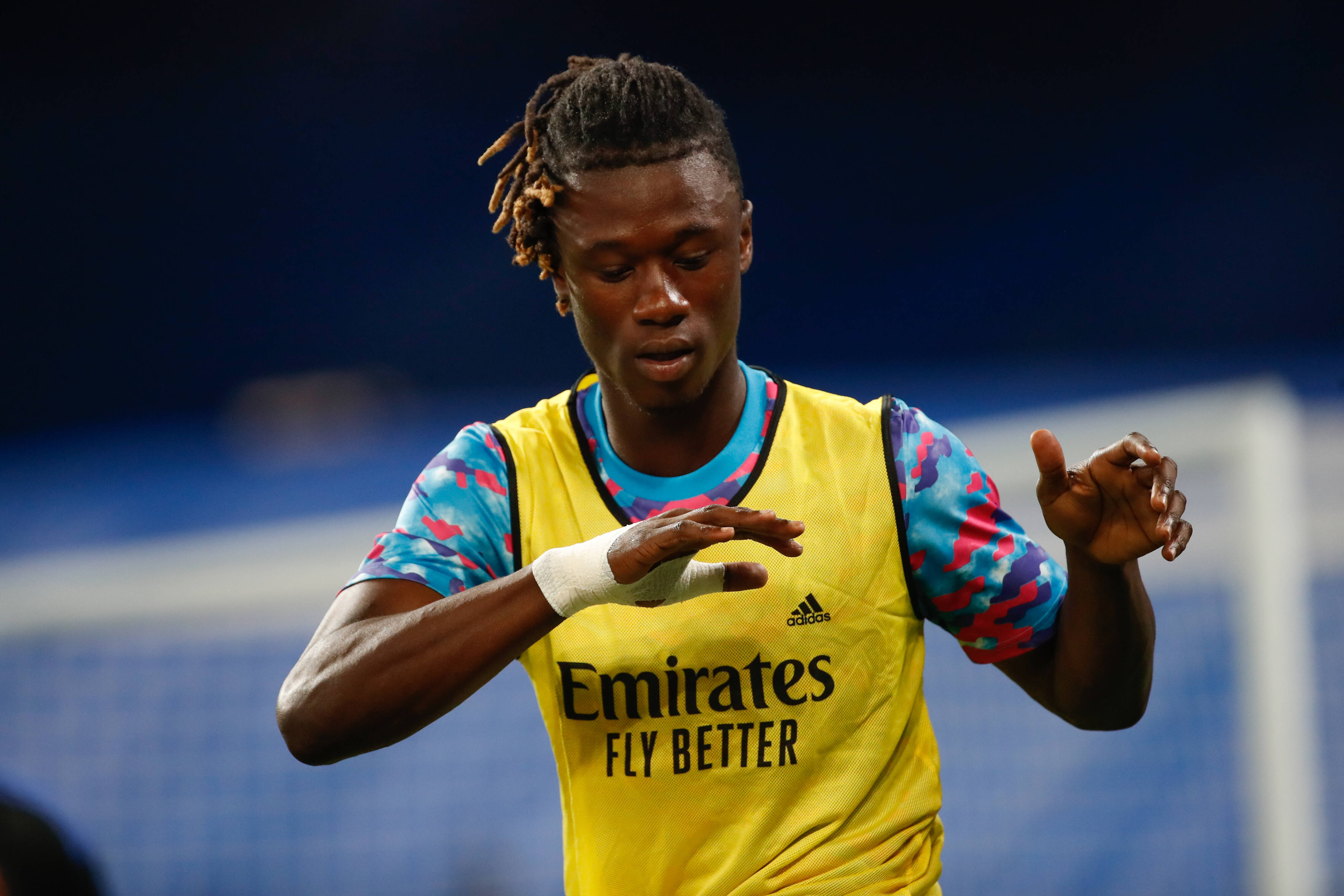