The Ivory Coast international is yet to agree a new contract extension with the Serie A giants and he could now possibly leave the San Siro on a free transfer at the end of the current season.

According to reports from Mundo Deportivo, La Blaugrana boss Ronald Koeman has highlighted midfield as a key area to be strengthened in the coming months, with Kessie now a key target. 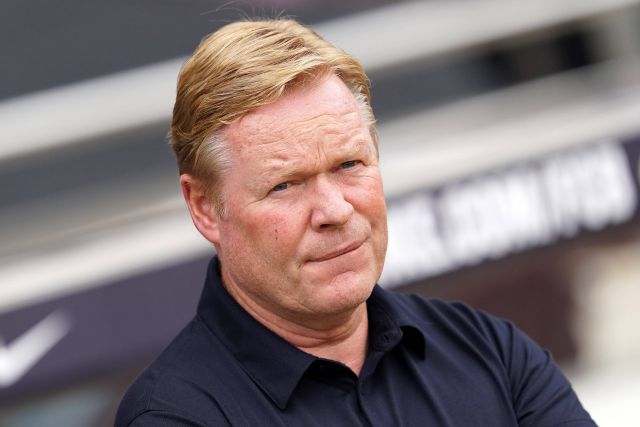 Koeman is also rumoured to be tracking Leicester City schemer Youri Tielemans but Kessie would represent a cheaper option due to his contract situation.

The 24-year-old has established himself as a key player within Stefano Pioli’s side following his permanent move from Atalanta in 2019.

Kessie previously spent two seasons on loan at the club, with a total of 185 club appearances in all competitions, alongside 30 goals, including 13 league goals in 2020/21.