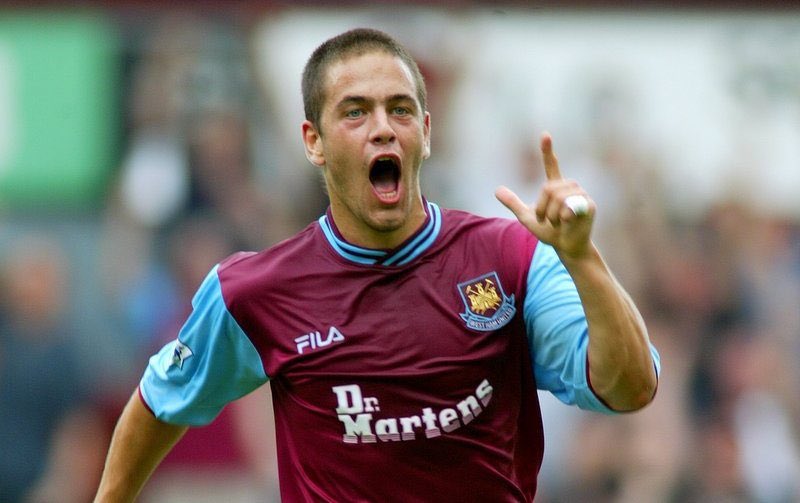 Joe Cole has claimed that West Ham United should be serious about trying to win the Europa League this season. For him, last season’s champions, Villarreal, are no better than them, and six West Ham players would walk into Villarreal’s team tomorrow.

If Villarreal can win the Europa League, then so too can West Ham.”#WHUFC | #COYI pic.twitter.com/DHp3BD9DUT

“Villarreal won the Europa League last season but they’re not better than West Ham,” Cole said. “Michail Antonio walks into their team, so does [Declan] Rice, [Tomas] Soucek, Pablo Fornals, [Angelo] Ogbonna and [Kurt] Zouma. If Villarreal can win the Europa League, then so too can West Ham.”

Villarreal beat Arsenal in the semi-final of last season’s Europa League before beating Manchester United on penalties in the final. The Europa League was the first title they’ve won in their history, and it was achieved despite finishing seventh in La Liga. Their victory earned them a place in this season’s Champions League; they’re in a group with Atalanta, United and Young Boys. They’re coached by Unai Emery. 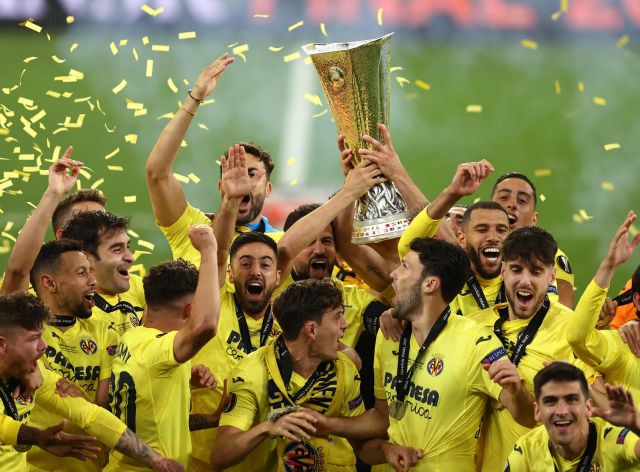 West Ham finished sixth in the Premier League last season, a point behind Leicester City and two behind Champions League winners Chelsea. They’re in a Europa League group with Dinamo Zagreb, Rapid Wien and Genk, and are coached by David Moyes.