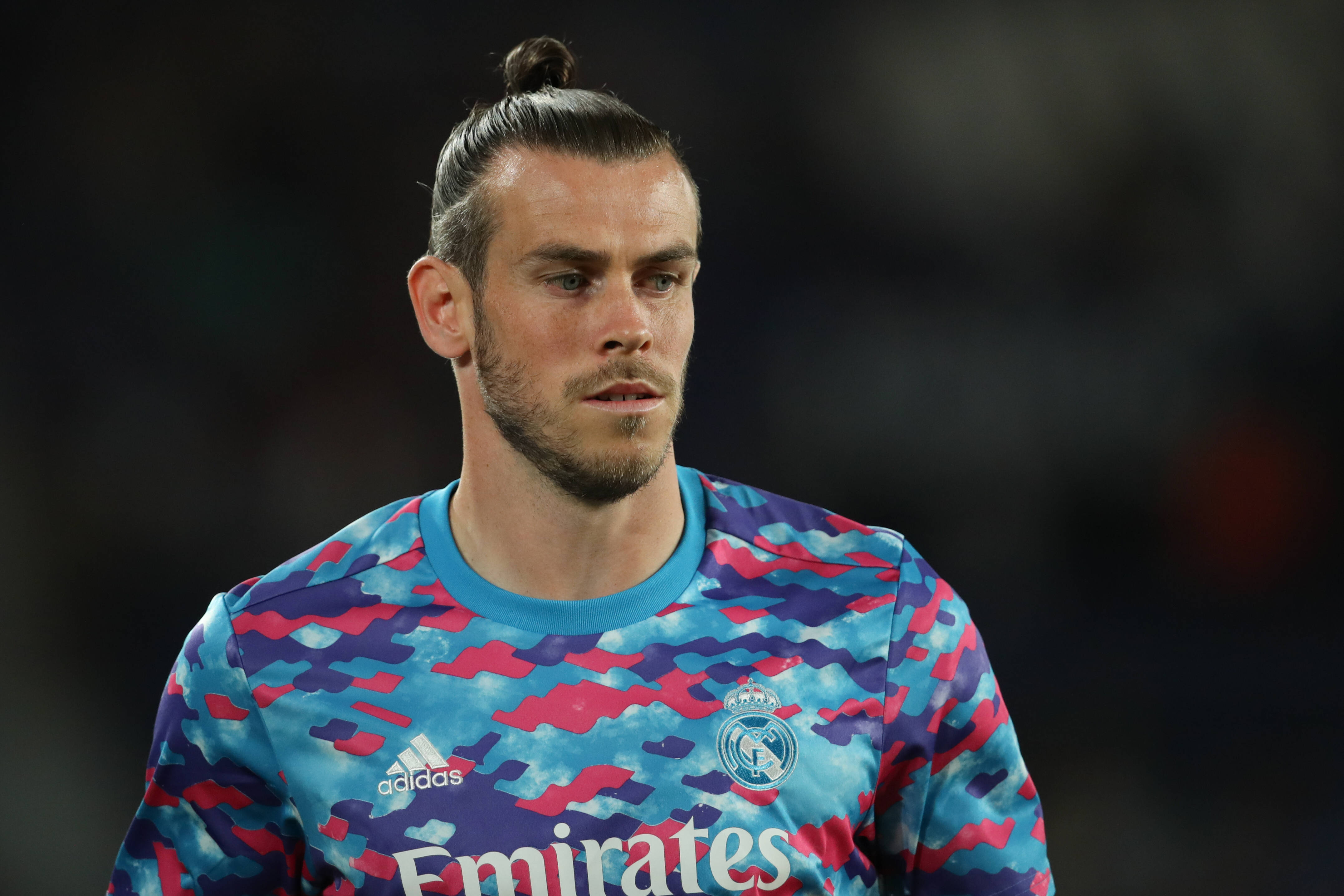 Los Blancos play their first game of 2021/22 season at the redeveloped Estadio Santiago Bernabeu with Carlo Ancelotti aiming to extend their unbeaten start to the campaign.

However, the Italian coach will have to do so without Bale, who has flagged up a minor hamstring problem in training as per reports from Diario AS. 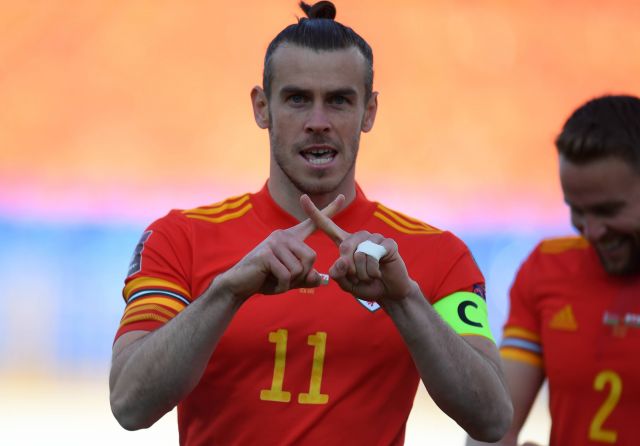 Bale played a key role for Wales during the international break with a hat trick in their 2022 World Cup qualifier win over Belarus on the back of a sold start to the domestic season in Madrid.

Initial estimates hint the 32-year-old will also miss the Champions League trip to Inter Milan in midweek but he should be fit in time for next weekend’s tie at Valencia.

David Alaba also misses out through injury against Eduardo Coudet’s visitors after the former Bayern Munich man picked up an injury on international duty last week.