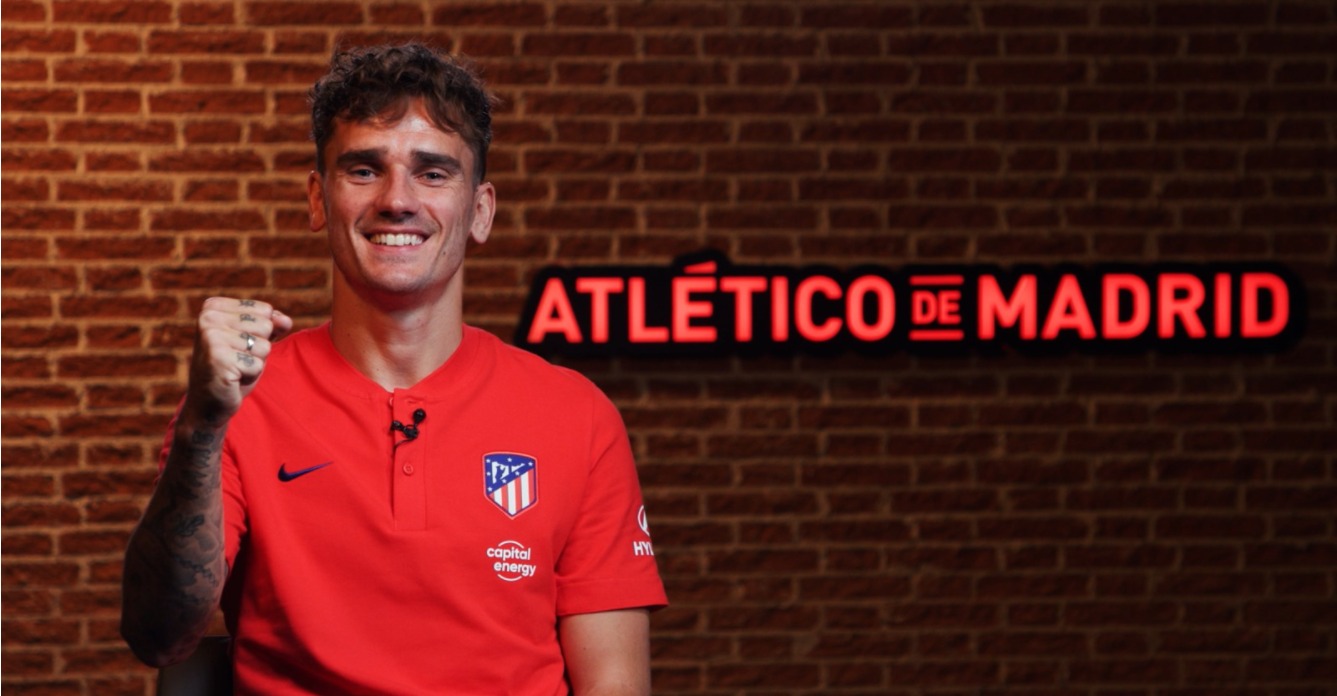 Antoine Griezmann is in line for his second Atletico Madrid debut in La Liga action this weekend.

The French international completed a sensational return to the Spanish capital as part of a season long loan deal from Barcelona last month with a purchase option included for 2022.

The international break has delayed his second coming at the Estadio Wanda Metropolitano but his looks certain to feature away at Espanyol tomorrow.

Griezmann has also impressed on international duty with Les Bleus with three goals in three appearances this month. 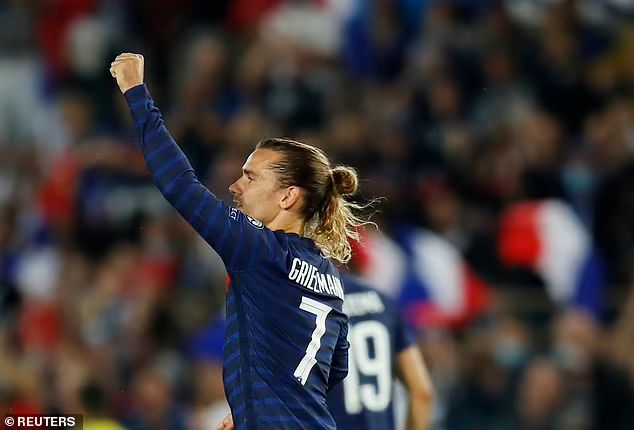 Diego Simeone has included him in the matchday squad for the trip to Catalonia and the Argentinian coach may be forced to rotate his options.

Simeone is battling against a slew of players returning late from international duty in South America in the last few days and that will influence his starting XI.