The Belgian international has established himself as a key figure for the Foxes in the last 12 months capped off by his winning goal in the 2020/21 FA Cup final.

Despite speculation over a possible summer bid from Liverpool, boss Brendan Rodgers has insisted the former Anderlecht man is not for sale. 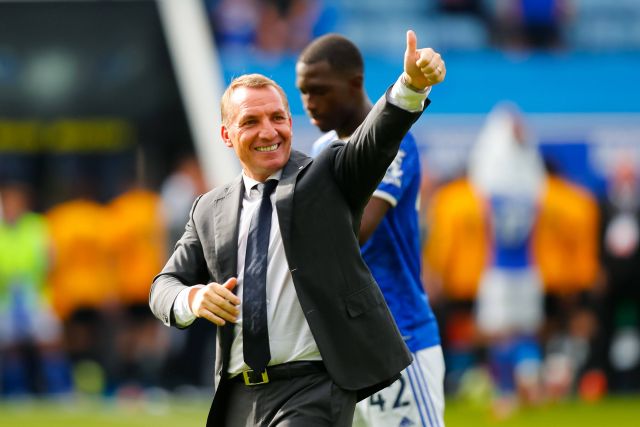 However, according to transfer expert Fabrizio Romano, via Diario AS, both Real Madrid and Barcelona could rival Manchester United for his signature in 2022.

Tielemans has increased speculation by delaying talks over a contract extension at the King Power Stadium with his current deal set to expire in 2023.

But with Leicester under no real pressure to sell the 24-year-old, Rodgers is expected to demand in the region of €60m to consider a possible sale.

Tielemans has made 93 Premier League appearances for Leicester following his loan, and later permanent, move from AS Monaco 2018.