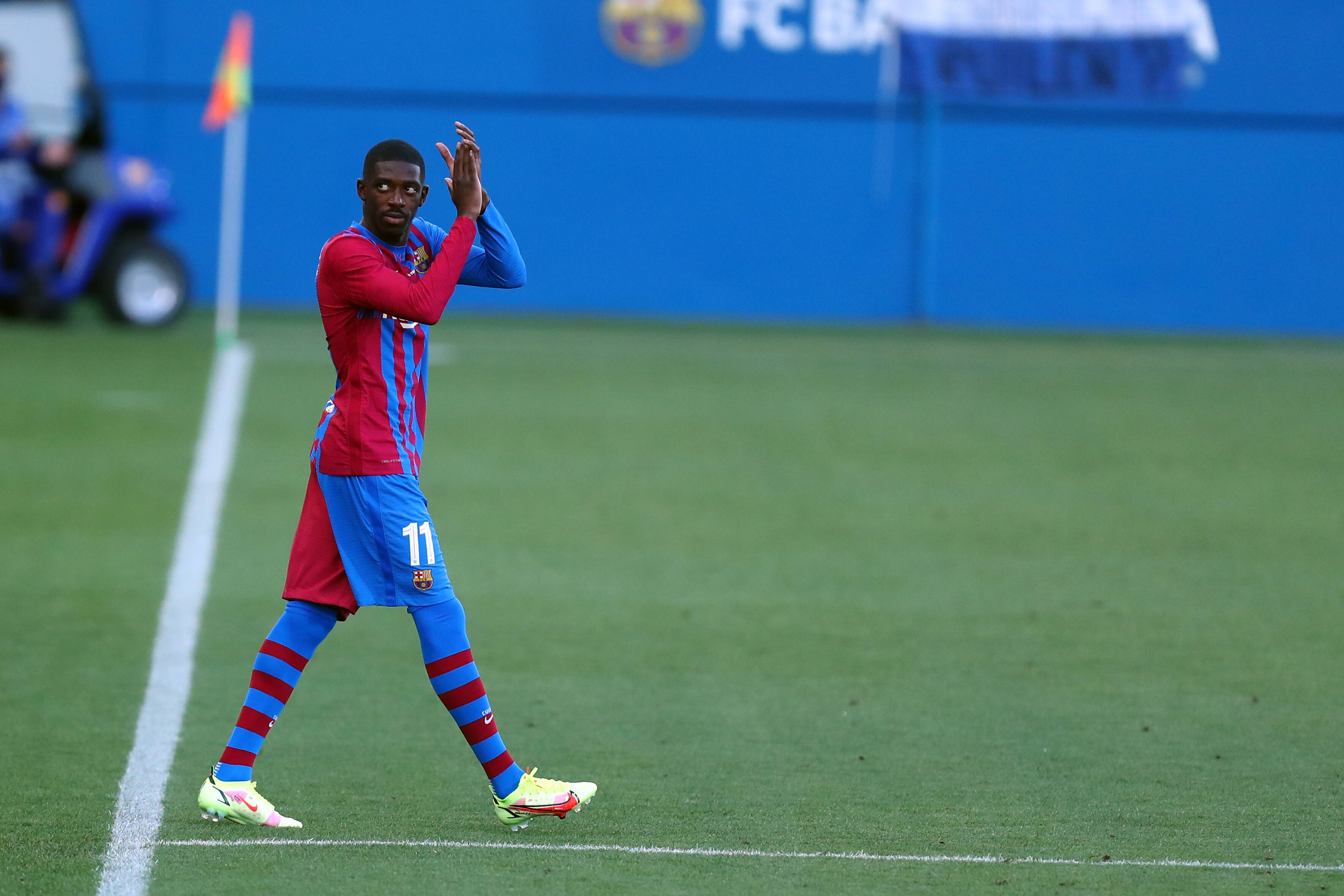 Barcelona president Joan Laporta has confirmed the club will kick off contract extension talks with Ousmane Dembele this month.

French international Dembele is entering into the final year of his current contract at the Camp Nou after joining from Bundesliga giants Borussia Dortmund in 2017.

However, despite speculation over a possible move away from the club this summer, a serious injury picked up at Euro 2020 has sidelined him until October, and he now looks set to stay. 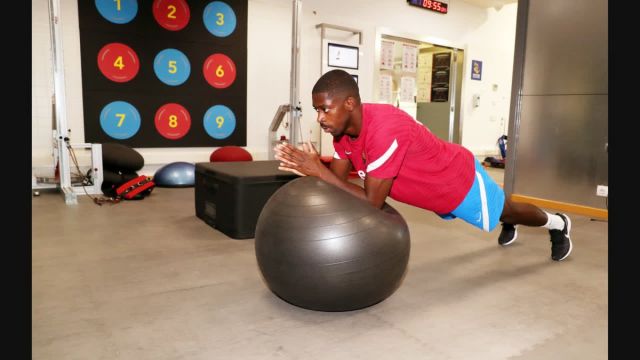 As a show of their intention to keep the 24-year-old in Catalonia, La Blaugrana will now start renewal talks before the end of 2021.

Laporta stated he is confident of a good relationship between himself and Dembele with boss Ronald Koeman keen to retain him next season.

As per reports via Eurosport, Laporta also offered his renewed backing to Koeman, who’s own contract also expires next summer, with the Dutchman also in line for a new deal.