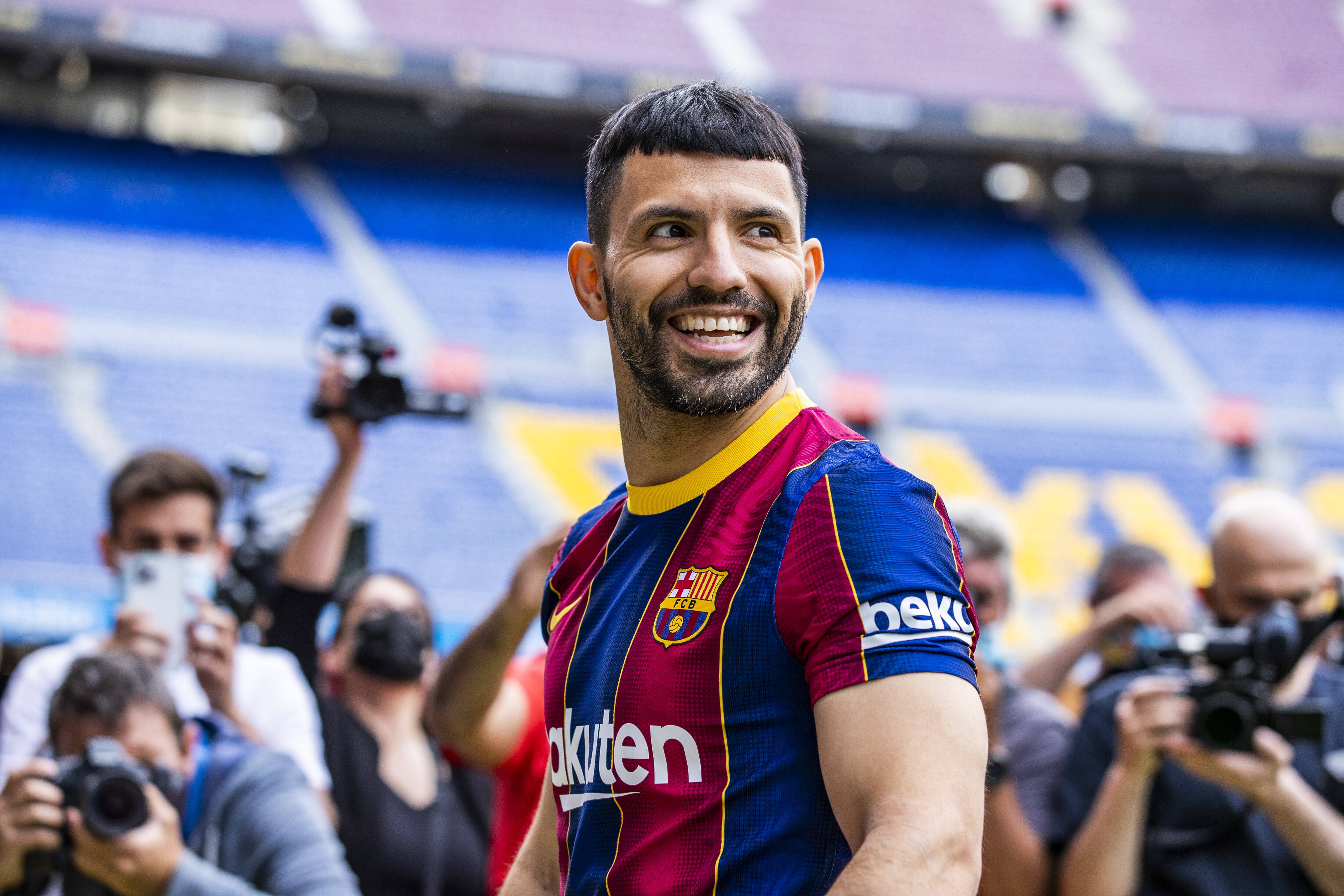 Sergio Aguero isn’t finding it easy to adapt to life at Barcelona. Lionel Messi, his old friend, left him to fend for himself in the Catalan capital, and an injury has ensured he won’t make his debut for the Blaugrana until the end of October. The Argentine is, however, determined to make a name for himself at the club.

“Yes, without a doubt,” he replied according to Mundo Deportivo when asked whether he’d have joined if he knew Messi wasn’t going to be there. “For the name of the club there are many players who are wiling to give up money to come. And if the club improves financially and does well, I imagine they’ll reward the youngest; not me, I’m getting on in age. I’d have come to Barcelona no matter what the situation was. 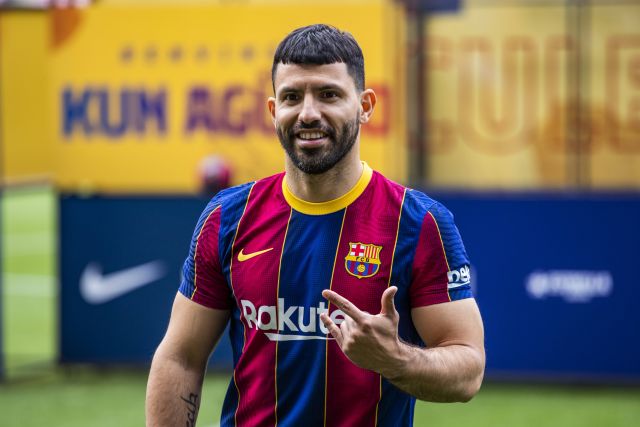 “Once the conversation began with Barcelona I knew I wasn’t going to do very well financially, but I told my agent I didn’t care about the money, that I wanted to go to Barcelona. Every player wants to be at Barcelona; when the possibility arose I said that without a doubt I wanted to come and help fix things here.” 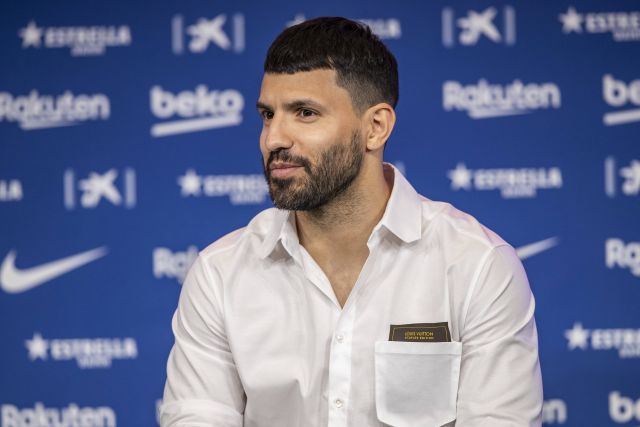