Pedri’s had an intense year. The 18-year-old has played 75 official games for Barcelona and La Roja in the 2020/21 season, inclusive of La Liga, the Copa del Rey, the Supercopa de Espana, the Champions League, Euro 2020 and the Olympic Games. 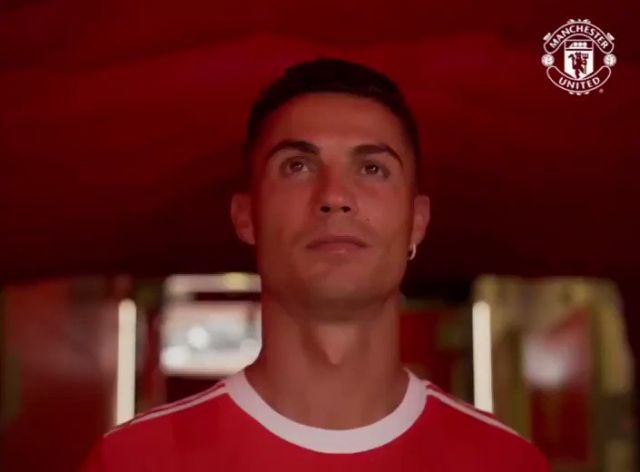 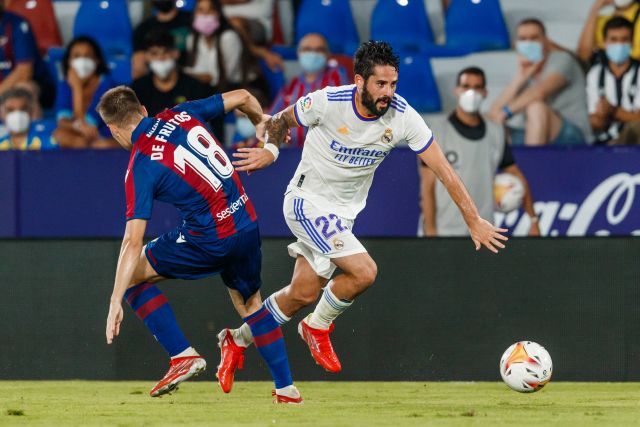 Isco played just two minutes in Real Madrid’s La Liga opener against Alaves, but then started against Levante and Real Betis. He’s currently played 127 minutes out of a possible 270 this year. Should he start on Sunday against Celta Vigo, the first game back at the Santiago Bernabeu, he’ll have started three games consecutively, something he couldn’t manage at all last season under Zinedine Zidane according to Marca.