Pedri’s had an intense year. The 18-year-old has played 75 official games for Barcelona and La Roja in the 2020/21 season, inclusive of La Liga, the Copa del Rey, the Supercopa de Espana, the Champions League, Euro 2020 and the Olympic Games.

He’s ready to get going already, after a short break back home in the Canary Islands with his family. “I really want to get going,” Pedri said according to Mundo Deportivo. “It’s true that rest is important, but the truth is that when you rest three or four days you already want to get back on the field and enjoy what you like doing the most.”

Pedri’s been helping out with the Association of Organizations of Producers of Bananas of the Canary Islands, who are distributing 80,000kg of bananas for 54 food banks throughout Spain. It was part of an initiative they launched at the beginning of Euro 2020, where they’d donate 100kg of fruit for every kilometre La Roja, including Pedri, ran on the pitch, eventually hitting 766.5km. Pedri ran 76km himself, the most of any Spanish player. 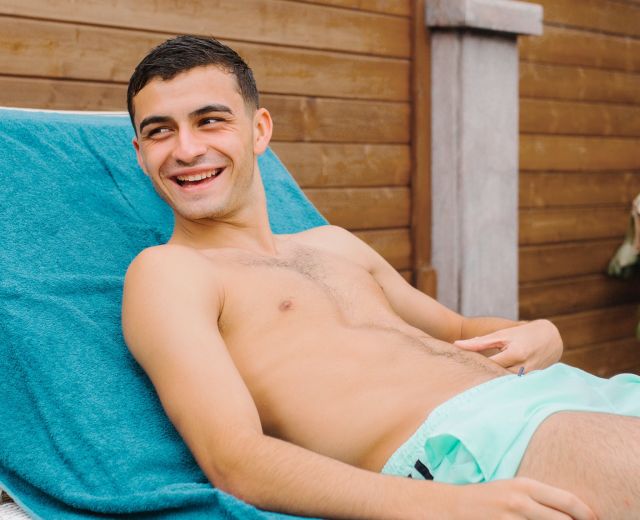 Pedri has stunned all with his maturity on and off the pitch, and made a welcome return to Barcelona training this week. Barcelona need him; they lost Lionel Messi as well as Antoine Griezmann this summer and are now heavily reliant on their younger guns to step up to the plate and help the club compete in La Liga and the Champions League.