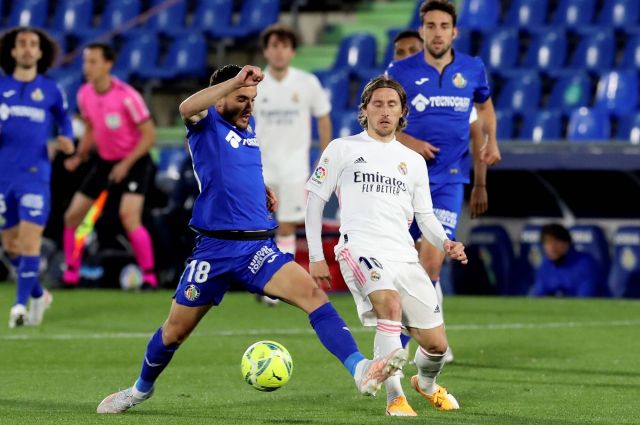 Luka Modric turns 36 today according to Marca, the week he returns to the Santiago Bernabeu after its renovation. The Croatian missed the previous game against Real Betis through injury, but is expected to have recovered throughout the injury break. He joined Real Madrid at 26, and is, remarkably, just as full of vim and vigour now as he was a decade ago. 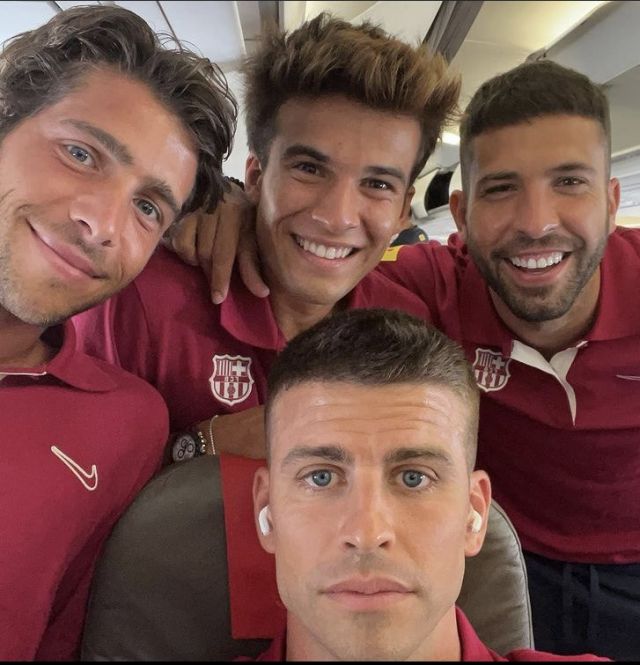 Gerard Pique has finally revealed what was behind his social media selfie blitz throughout the summer. The Catalan defender has been posting nigh-on daily selfies for weeks and weeks, with many speculations aired. Did he have a Gillette deal lined up? Was he simply bored? The Barcelona defender was actually entering a partnership with Sorare and using them as NFTs.

Breakout stars in La Liga: Who is set to light up the 2021/22 season now it has kicked off? 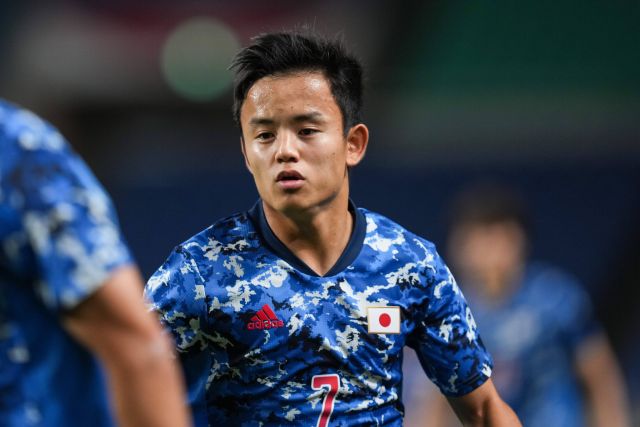 La Liga holds a deserved place among the elite domestic leagues in world football. When you look at the amount of talent the league attracts and how well-known top La Liga teams like Real Madrid or Barcelona are, this is no surprise. The Spanish top flight is also a hotbed for generating some of the best players who have gone on to dominate the football world. As the new season is now underway, fans are excited to see which gifted young players might be the next to breakout and light up the league.