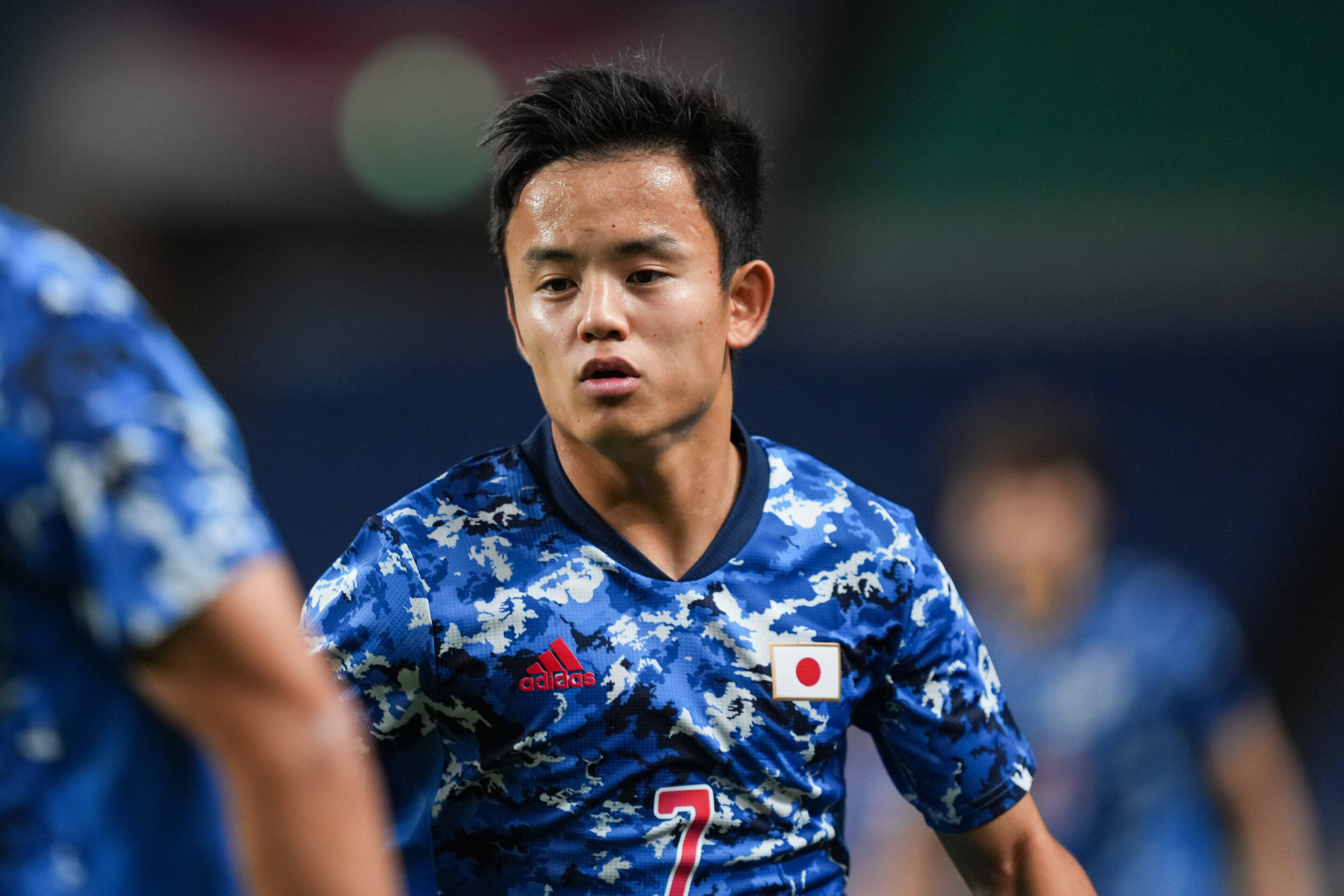 Breakout stars in La Liga: Who is set to light up the 2021/22 season now it has kicked off?

La Liga holds a deserved place among the elite domestic leagues in world football. When you look at the amount of talent the league attracts and how well-known top La Liga teams like Real Madrid or Barcelona are, this is no surprise. The Spanish top flight is also a hotbed for generating some of the best players who have gone on to dominate the football world. People like Andres Iniesta, Xavi, Raul, David Silva and Lionel Messi spring to mind here. As the new season is now underway, fans are excited to see which gifted young players might be the next to breakout and light up the league.

This is something which is not just fun to know. La Liga fans who enjoy wagering on games can use knowledge like this to help place better bets. For example, they may spot a side with an awesome young talent in their ranks and decide to take a chance on backing them. This can really work out if the bookies have not caught up yet and are giving out big odds, which do not take into account the impact of the rising star. These kinds of sports betting insights not only help improve your chances but can also bring another angle to your strategy.

Of course, the first step is to know which young players might breakout in 2021/22 to keep an eye on. But which are the ones tipped to really shine? 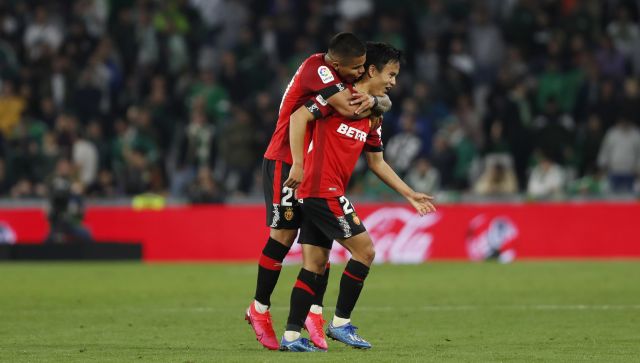 Although still just 20, many La Liga fans will know this player from joining Madrid in 2019 and then his loan spells with Mallorca, Villarreal and Getafe. The current season sees him back at Mallorca again and looking like now is the time for him to really make a name for himself. If he does, then he can surely look forward to starring for Madrid on the biggest stage next year. When it comes to La Liga predictions for 2021/22, this might be the safest one to make.

But what is it about Kubo that is so promising? A silky-smooth winger with a magical left foot, this young Japanese star also has superb creativity. Very agile, pacey and well-balanced, his range of passing is impressive and he also chips in with goals. Mallorca looks to be a great place for him to turn it on as the rest of the season plays out. 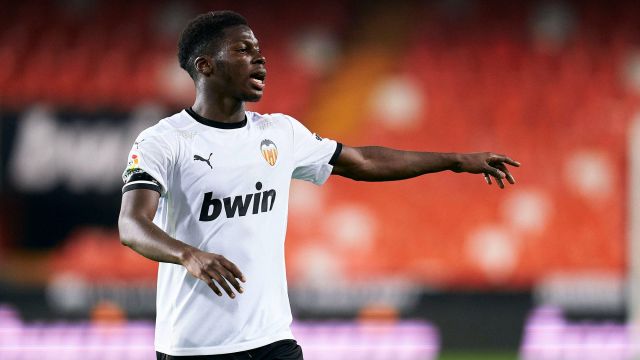 Valencia’s famed academy system has turned out some brilliant players over time and looks to have done it again with Musah. Although he made his bow in the senior side in 2020, becoming the youngest non-Spanish player to score for the club against Getafe, it looks like this could be his year.

An all-action midfield player, he can play on the right but is happiest in the middle of the park. He has all the athleticism needed to compete in this role, plus great close control, excellent distribution and a calmness under pressure. Still just 18, if he enjoys a consistently good campaign, he could go on to truly fantastic things in the future. 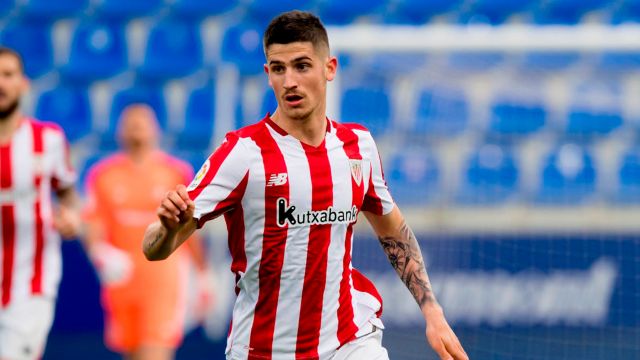 Athletic Bilbao is also famous in Spain for being dedicated to developing young stars of tomorrow. Of their current crop, many are picking Oihan Sancet as one to really watch this year. At 21, he has belied his tender years to nail down a spot in the side and showcase his vast potential. Standing at six feet two, he is an imposing figure and can easily handle the physical side of La Liga.

Possessing an elegant playing style which is beautiful to watch, Sancet is also full of clever tricks. This has seen him used as a second striker by Athletic, as well as a central midfielder. Calm in possession and with great dribbling, he really should shine as the 2021/22 season moves on.

Although the new season has already kicked off, there have only been a few games played as yet. This means it is still a great time to look at some of the young players who might rise to fame over the whole season. Although it is always hard to narrow this down to just a few names, those listed above certainly seem like they are on the cusp of greatness. If they can stay injury free, in form and in the side, then it could well be a superb year for them all.