Miralem Pjanic left Barcelona on loan for Besiktas this summer, after an unhappy year at Camp Nou. He made sure to take aim at coach Ronald Koeman on the way out; he didn’t appreciate how he was treated by the Dutchman, who he labelled the strangest coach he ever had the misfortunate for playing under. 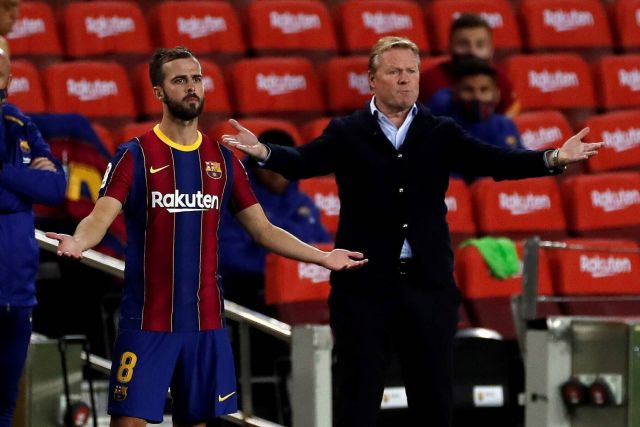 Koeman, he said, disrespected him, never giving him clear reasons as to why he wasn’t getting game time despite his status as a highly-experienced midfield playmaker. Pjanic had joined Barcelona from Juventus the previous summer in a controversial part-exchange that saw Arthur head the other way.

Koeman responded to his former charge in comments to Mundo Deportivo as carried by Marca. “I think it’s a bit of frustration on the part of the player, that I understand,” he said. “But in our way of playing, in our idea of being with the ball and without the ball, he lost the battle with other midfielders. But nothing else, I wish him the best. We’ve tried and tried and seen that there are other players that are better than him.” 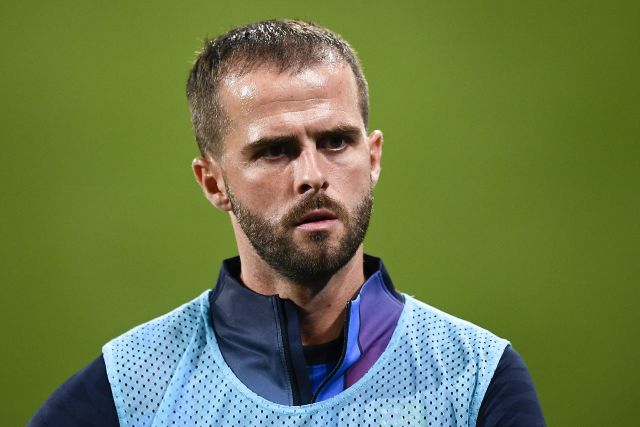 Koeman faces a difficult task this season. Lionel Messi has gone to Paris Saint-Germain and Antoine Griezmann has left for Atletico Madrid; a lot of pressure has been laid upon the doors of the team’s younger talents like Pedri and Ansu Fati. Barcelona sit fourth in La Liga, behind Valencia, Sevilla and Real Madrid.