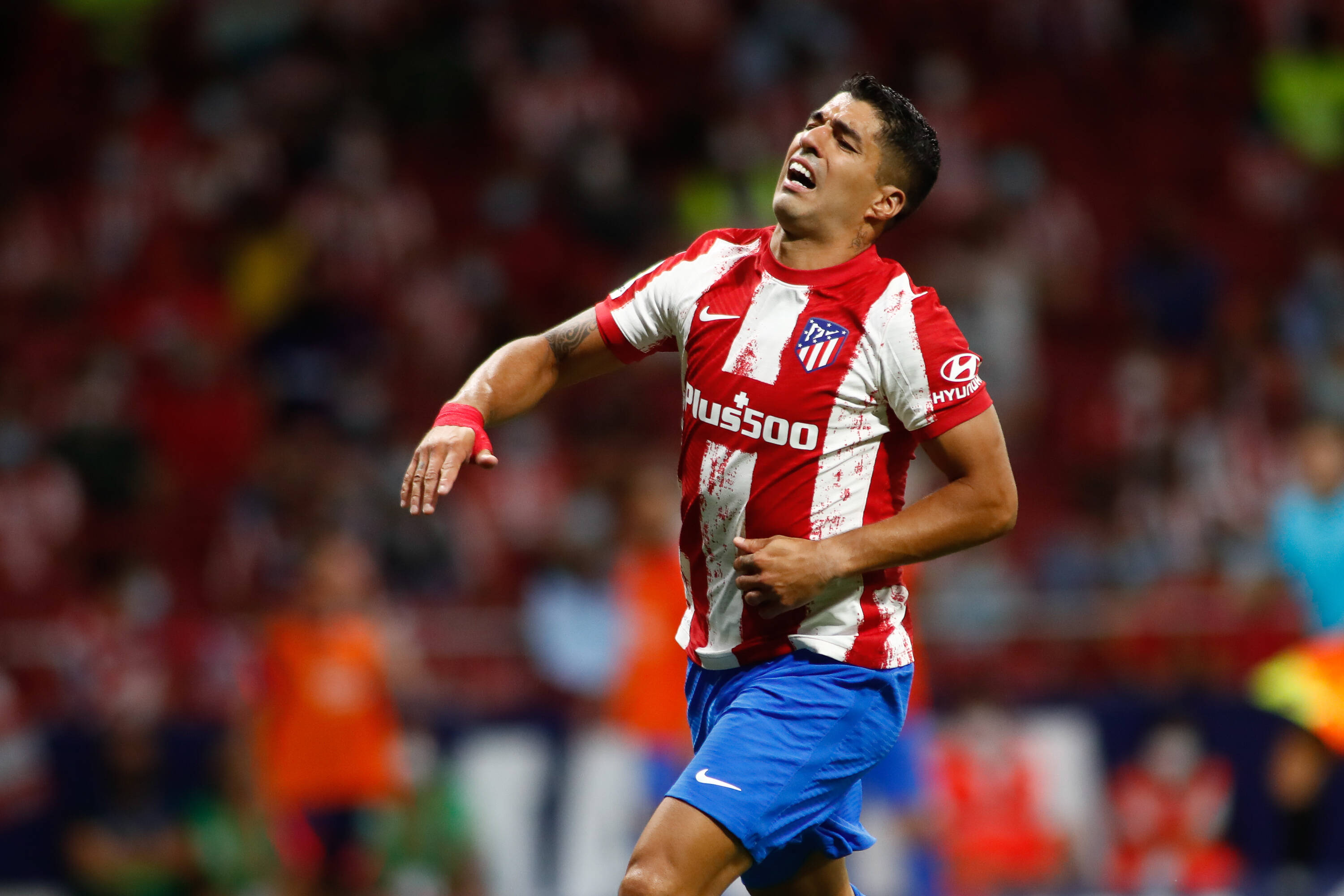 Luis Suarez may miss out on Atletico Madrid’s clash with Espanyol this weekend.

The experienced striker didn’t join Uruguay for the latest internationals due to a small injury, and it seems he still has not fully recovered.

Suarez was not involved in Atletico Madrid’s first training session following the return of internationals.

And according to Diario AS, Diego Simeone is clear in that he will not play Suarez against Espanyol this weekend unless he is fully fit.

Suarez has only started one of Atleti’s first three La Liga games, but he has featured in all of them following a late return on the back of Copa América.

But he faces the prospect of missing this weekend’s clash due to his niggling injury, potentially forcing Simeone into some rotation.

Angel Correa is expected to start up top, and in the absence of Suarez, he could be joined by Yannick Corrasco, who could be played further up, while returning new signing Antoine Griezmann could also be played in that front two with the licence to drop behind and create.