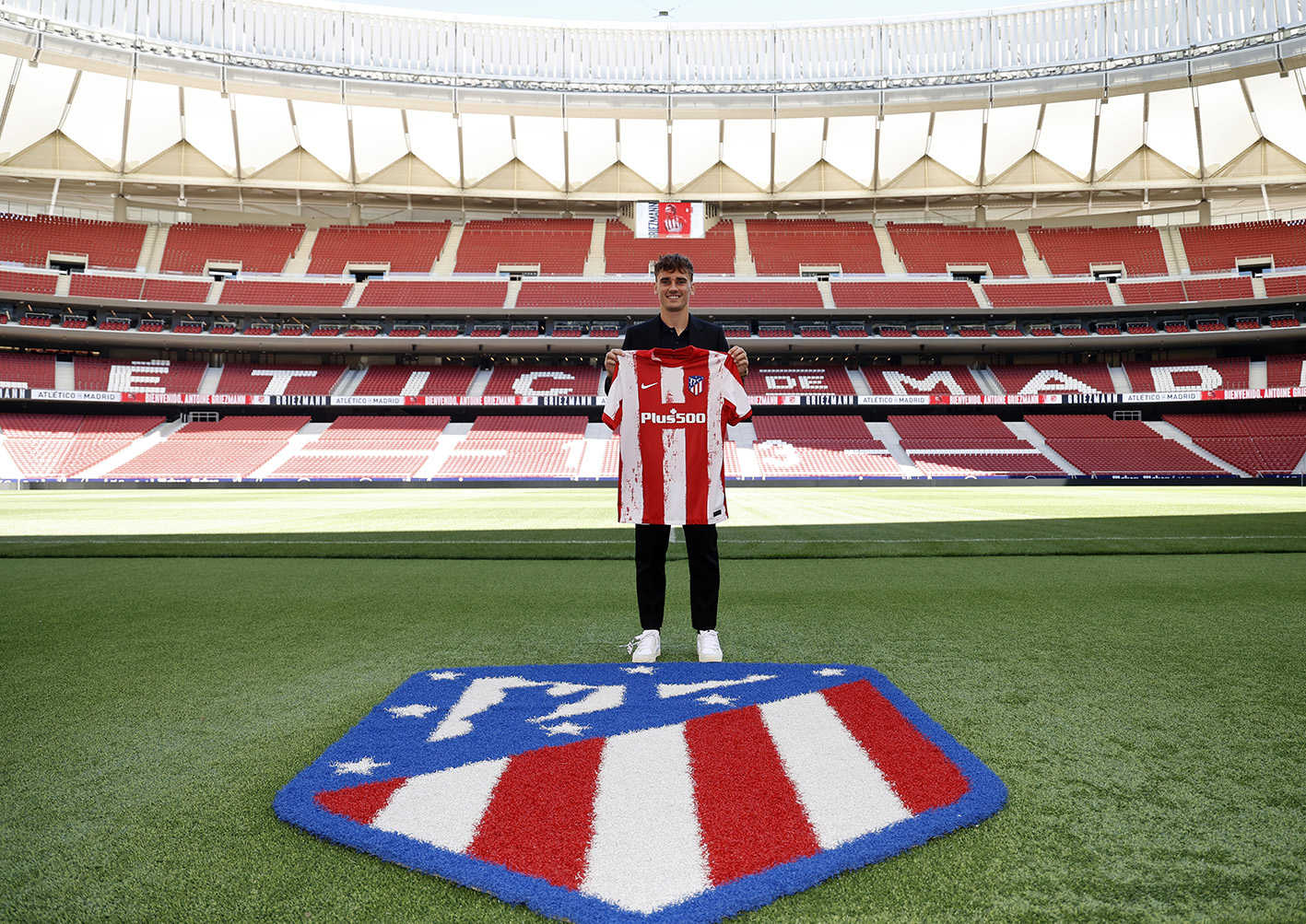 Griezmann’s departure from Barcelona was a financial reality the club needed to face. They’re in the midst of a well-publicised crisis, one that meant they couldn’t afford to renew Lionel Messi’s contract at Camp Nou and had to allow him to join Paris Saint-Germain on a free transfer. Griezmann, while performing well, never looked to truly be at home in the Catalan capital.