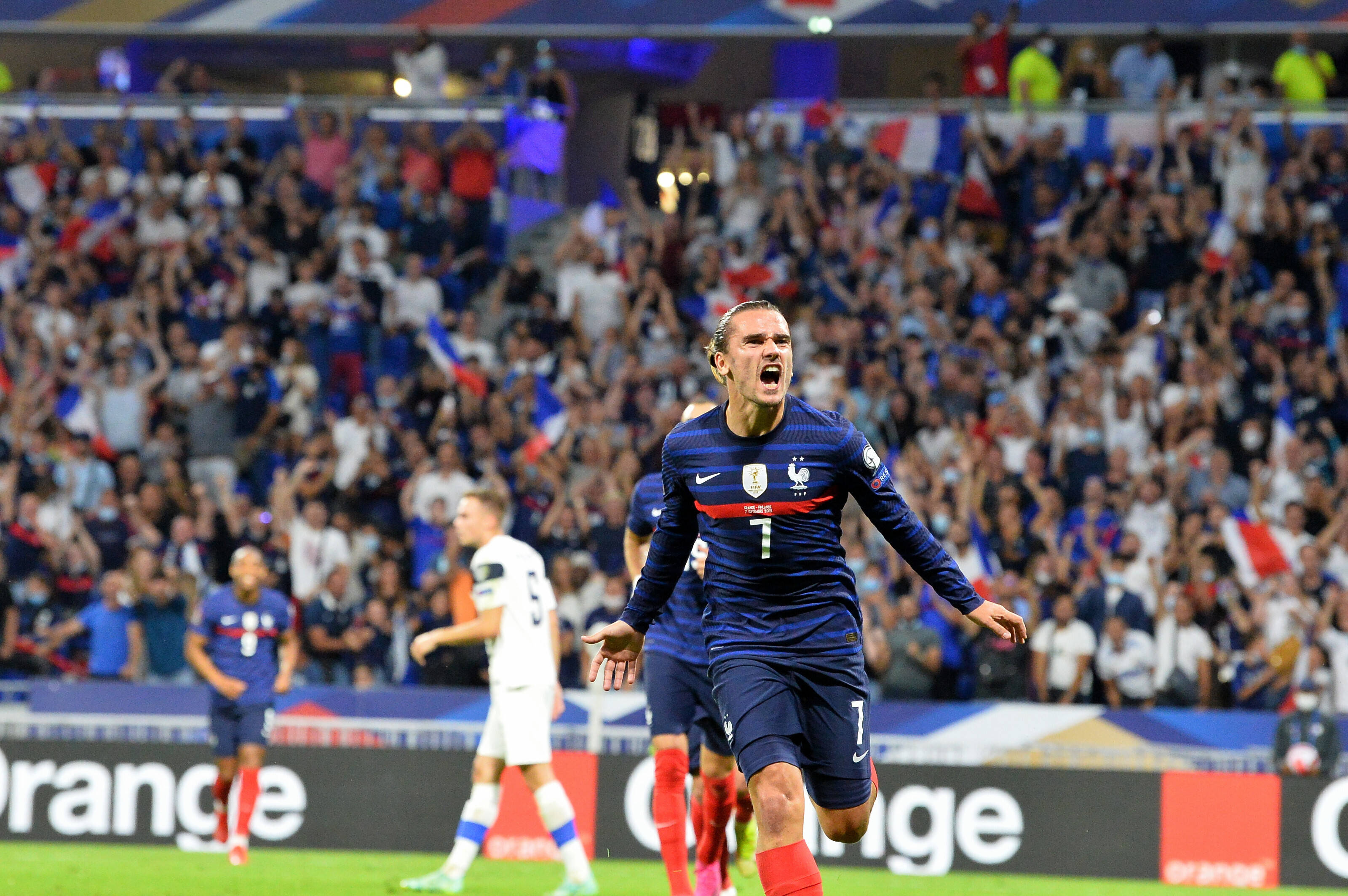 Here are your Spanish football headlines for September 8.

Griezmann at the double

The returning Atleti star scored both of France’s goals against Finland as Les Bleus returned to winning ways following a draw with Ukraine.

Just whether the talks are serious about increasing the frequency of World Cups remains to be seen, with Arsene Wenger apparently the man behind the idea, but there is more opposition than support at the moment.

Atletico Madrid midfielder Joao Felix is back from his ankle injury.

The midfielder has missed the first three games after having ankle surgery on the back of Euro 2020.

But he has now recovered, and while he is unlikely to start, he looks set to return to the bench for this weekend’s clash between Atleti and Espanyol.