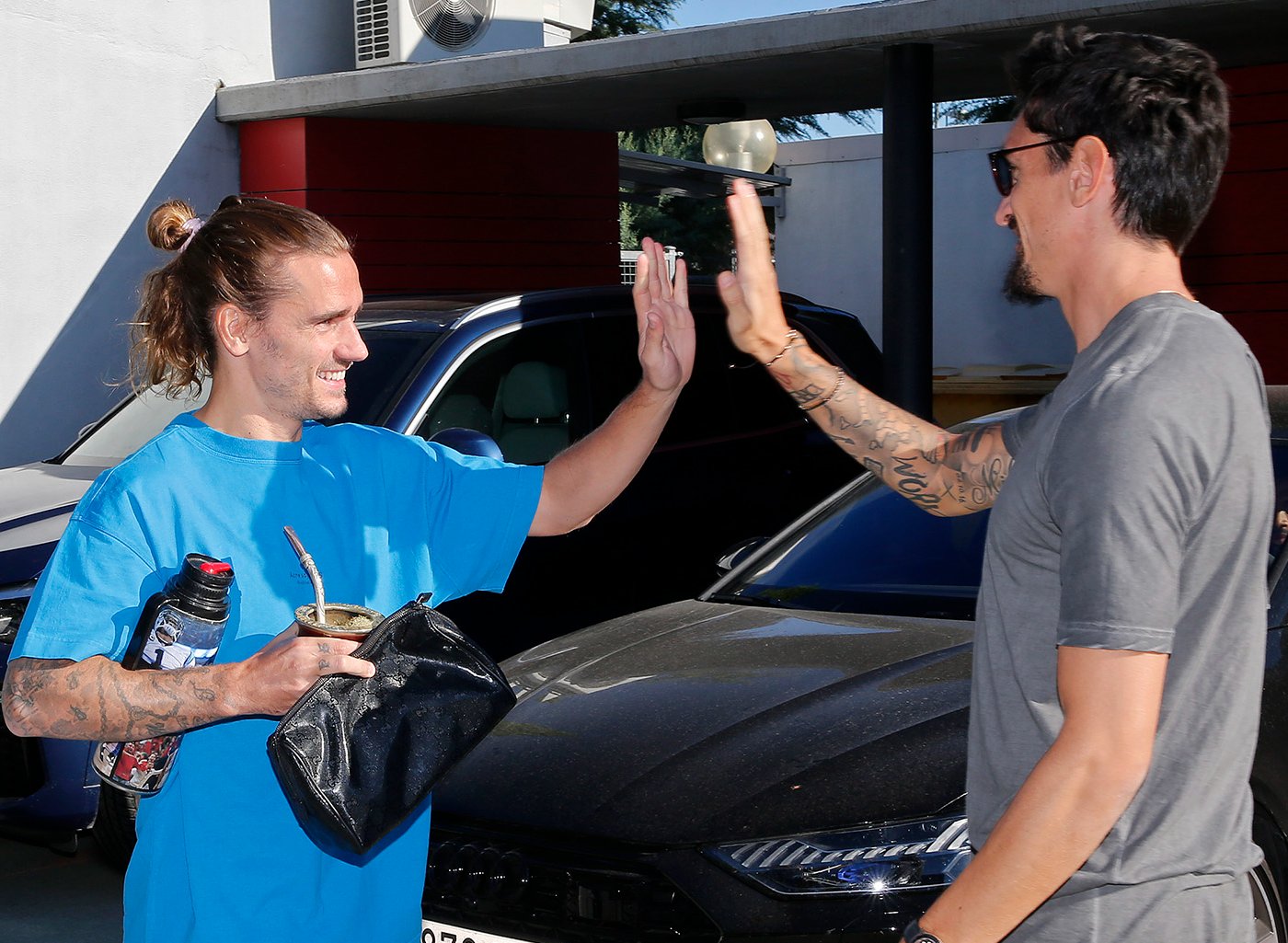 Griezmann never looked to truly be at home in the Catalan capital. Many Atletico fans reacted with joy to the news that the forward had cut his hair; they’d implored him to do so, and photos showed that while he arrived at the training ground with his ponytail this morning he cut it in time for his presentation; a short back and sides that hints at Atletico’s no-nonsense ethos.