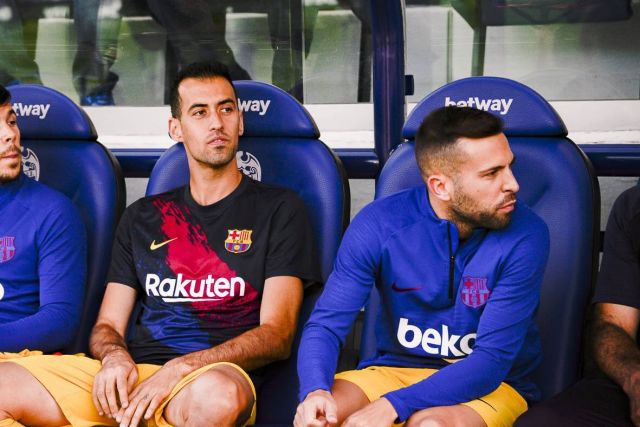 Alba played against Sweden, the first game of this international break, but was supplanted by Sergio Reguilon against Georgia. Reguilon was only called into the Spanish squad after Jose Luis Gaya dropped out, so it doesn’t look like a planned rotation on the part of the Asturian. Alba isn’t fit enough to start. 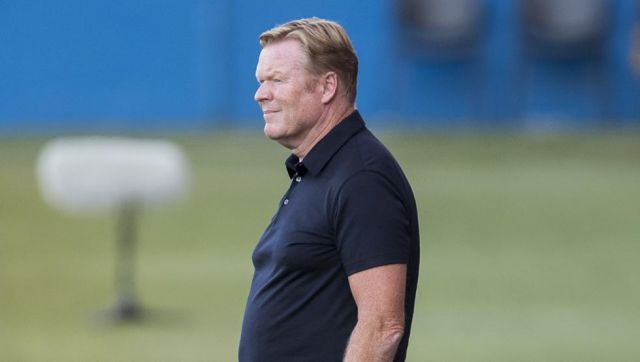 Alba will return to Barcelona on Thursday with Sergio Busquets and Eric Garcia, the Blaugrana’s other two Spanish internationals. The club’s doctors will then examine him. It’s a real cause for concern for Ronald Koeman as there’s no other senior left-back in the squad; Sergino Dest, who played there at times last season, has also picked up an injury on duty with the United States.