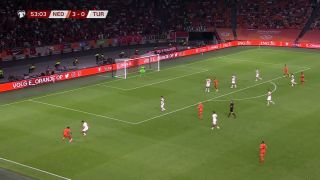 He’s carried his good form into this international break. The Netherlands this evening hosted Turkey in a World Cup qualifier, and Memphis was on hand to score his country’s second goal after Davy Klaassen (assisted by Memphis) put them into the lead. He then scored their third shortly before half-time, converting from the spot to make it 3-0, before completing his hat-trick early in the second half. The Netherlands are top of their group, level on points with second-placed Norway. 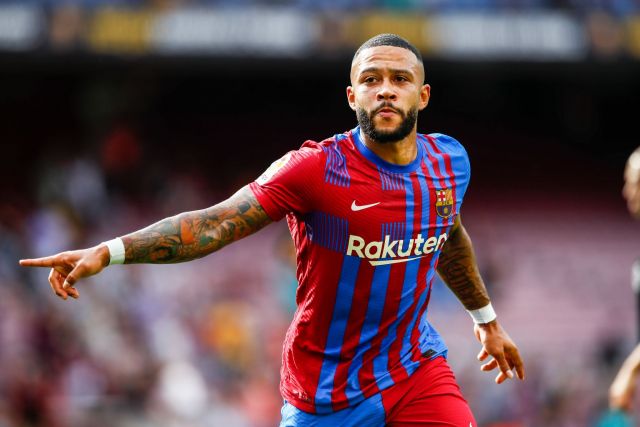