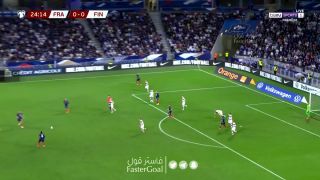 Watch: Antoine Griezmann opens the scoring for France against Finland

Antoine Griezmann is a name that’s never been far from the news this summer. Frequently linked with an exit from Barcelona, it became reality on the final day of the transfer window when the Frenchman joined Atletico Madrid, the club he had joined Barcelona from, on a two-year loan with an option to buy. He’ll be keen to prove that Barcelona letting him go was a fatal error.

He’s yet to make his second debut with Atletico, being away on international duty with the French national team, but he’s already got his shooting boots on. He opened the scoring for his country on Tuesday evening against Finland, giving France a 1-0 lead in the 25th minute. A win would take France seven points clear of second and third-placed Ukraine and Finland; they’re top of their World Cup qualifying group. 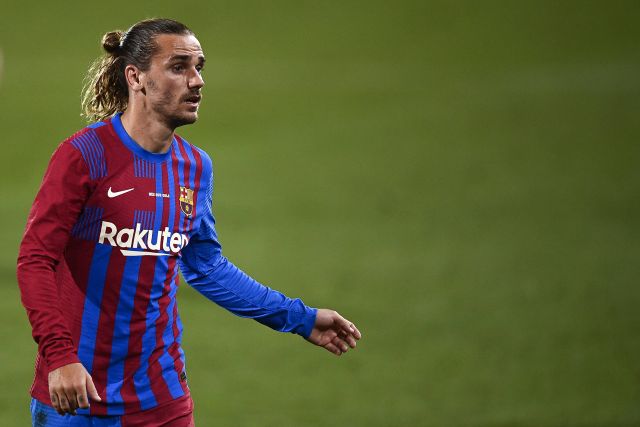 Griezmann is returning to the Wanda Metropolitano to join a club who won the title last season, Barcelona strengthening a rival in a manner similar to what they did with Luis Suarez last summer. Griezmann scored 35 goals in 102 games for Barcelona; he registered 133 in 257 during his first spell at Los Rojiblancos.